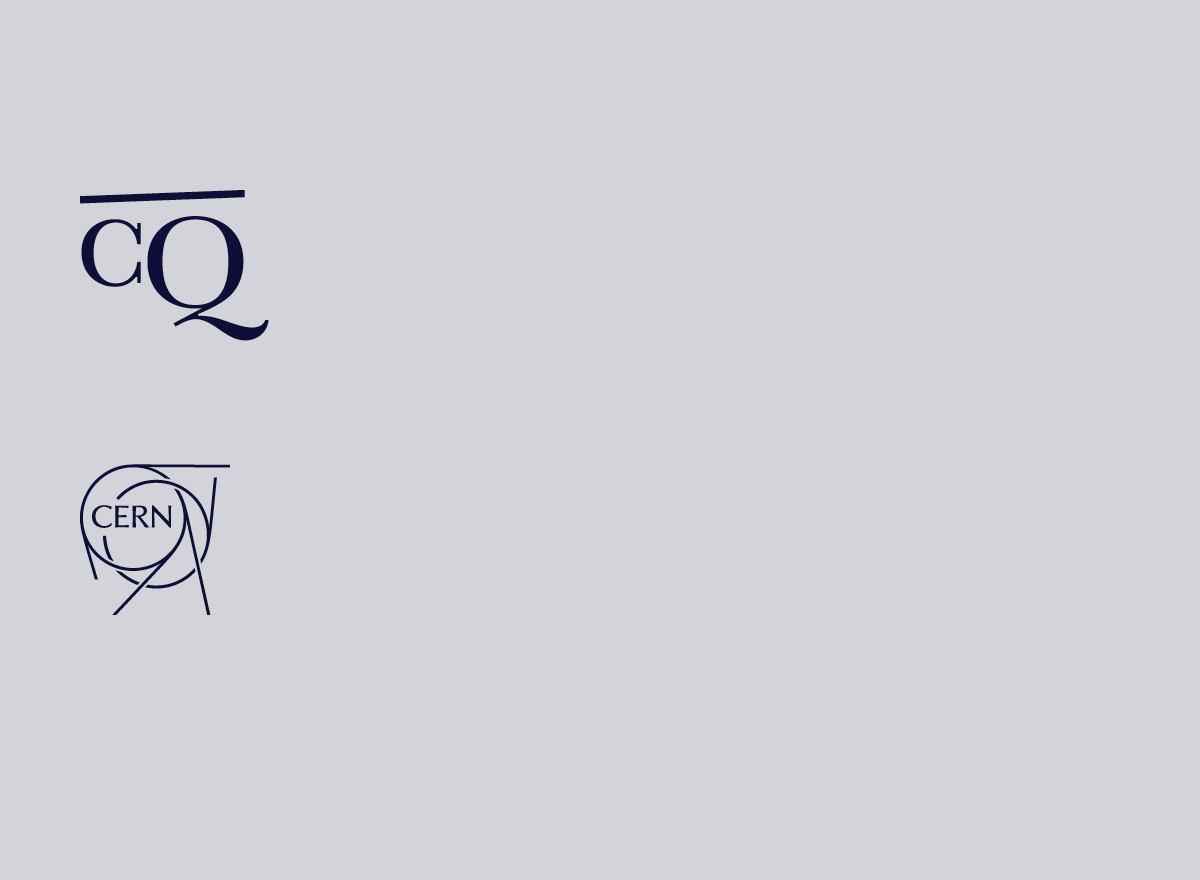 Cambridge Quantum announced today that it has joined CERN openlab in a collaboration – named the QUATERNION project – to explore the application of quantum technologies to particle physics. Cambridge Quantum is a global leader in the quantum industry with a deep commitment to the cultivation of world class scientific research.

“We are excited to collaborate with CERN, the European Laboratory for Particle Physics, on this innovative quantum computing based research project,” said Ilyas Khan, Founder and CEO of Cambridge Quantum. “Cambridge Quantum is focussed on using the world’s best science to develop technologies for the coming quantum age. Joining CERN openlab is a special development for any organisation and we look forward to developing advances together,” he added.

“Our unique public-private partnership works to accelerate the development of cutting-edge computing technologies for our research community,” said Alberto Di Meglio, the Head of CERN openlab. “Quantum computing research is one of the most exciting areas of study today; we are pleased to welcome Cambridge Quantum and their world-class scientists into collaboration with us.”

Researchers at CERN are exploring the potential offered by quantum computers. Their enhanced computational capabilities could help to improve the analysis and classification of their vast data sets, thus helping to push back the boundaries of particle physics. Working in collaboration with major hardware vendors and users of quantum computing, CERN openlab has launched a number of projects in this domain. To this end, the CERN openlab team will leverage the power of TKET, Cambridge Quantum’s proprietary quantum software development platform.

The QUATERNION project will also investigate the application of Cambridge Quantum’s four qubit quantum technology device named Ironbridge to CERN’s Monte Carlo methods for data analysis. Such methods are not only a vital component of particle physics research, but are also applicable to many other areas, such as financial and climate modelling. Monte Carlo methods use high-quality entropy sources to simulate and analyse complex data. Using Cambridge Quantum’s Ironbridge platform, the world’s first commercially available device-independent and quantum-certifiable cryptographic device, the teams will investigate for the first time the effects of certified entropy on Monte Carlo simulations.