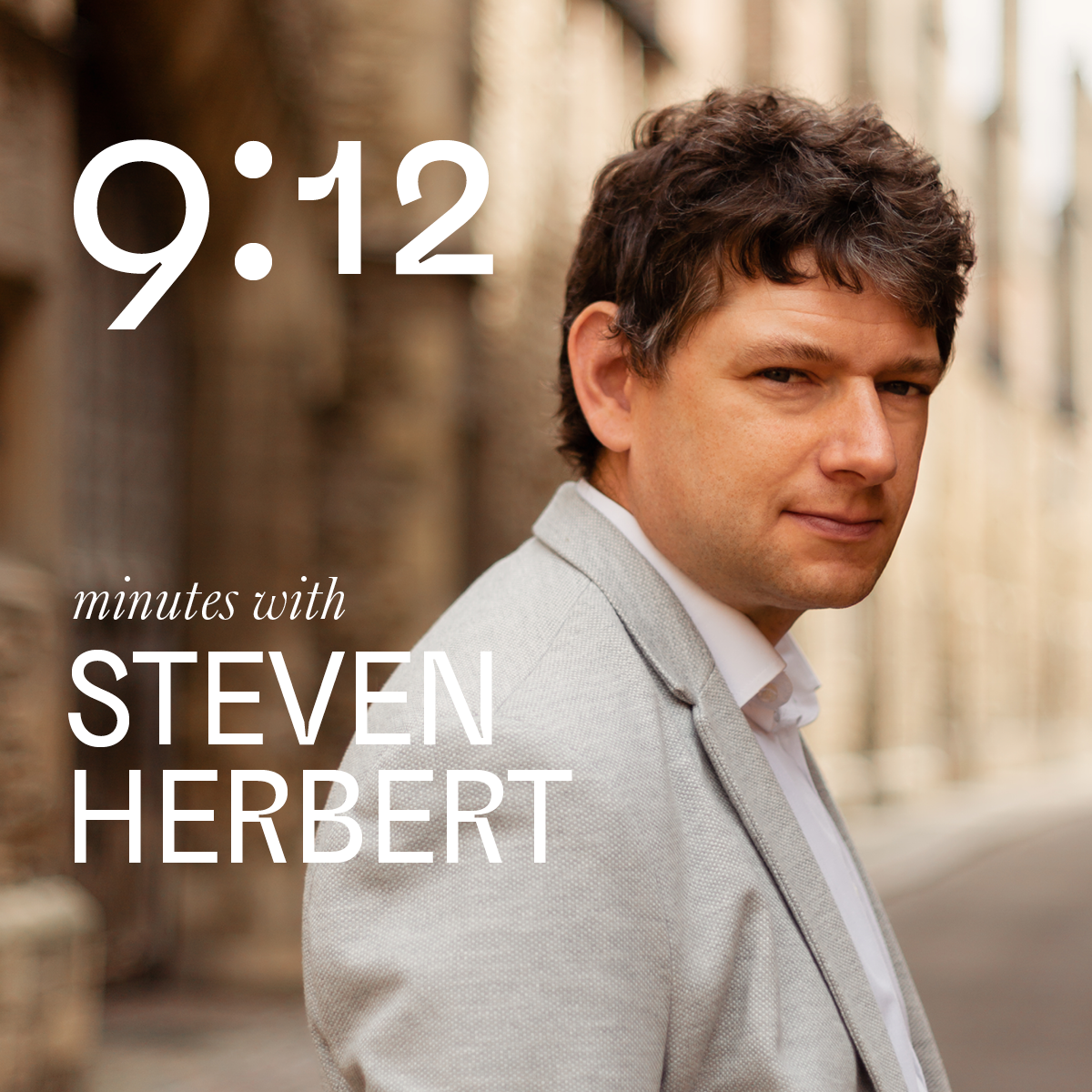 The Inner Workings of the
Algorithms Team

If he could travel back in time, Cambridge Quantum’s Dr Steven Herbert would like to discuss quantum computing with Alan Turing, an early 20th century mathematician who essentially devised the basis for modern computing.

But first thing’s first, Dr Herbert’s foray into quantum computing all began with wanting to get stuck into difficult and fundamental problems which were rare to come by in classical computing.

Dr Herbert had always been drawn to the counterintuitive world of quantum mechanics on a philosophical level, which prompted him to make the leap into quantum computing when the opportunity arose.

As Head of Quantum Algorithms at Cambridge Quantum, Dr Herbert explains that there is a marked continuum between NISQs and full-scale fault-tolerant quantum computers that will be able to perfectly run any quantum algorithm you could dream of.

As the lead on Cambridge Quantum’s algorithms team, Dr Herbert is currently focused on sampling and estimation algorithms, which are slated to witness the first definitive quantum advantage.

The crux of Dr Herbert’s work lies in quantum mechanics’ ability to solve computational problems at a significantly quicker rate than classical computing. His guiding force and what compels everything he does at Cambridge Quantum always harks back to realising an unequivocal quantum computational advantage sooner rather than later.

Dr Herbert initially made the jump into quantum computing as an academic due to the virtually never-ending backlog of unsolved problems. In his opinion, it is no exaggeration to say that quantum computing will touch nearly every aspect of life, and he’d like to put his research to the test and make a real difference in the process.

This past summer, Dr Herbert published a trilogy of papers which together provide a complete picture for realising quantum advantage in Monte Carlo integration with minimal resource requirements. You can read about them further below in the links section, and they have been picked up by various media outlets, most notably Forbes.

Now, let’s find out more on anything and everything – from quantum computing and Dr Herbert’s day to day through to his idea of the perfect day and thoughts on the Drake equation.

The Fermi Paradox
The Drake Equation 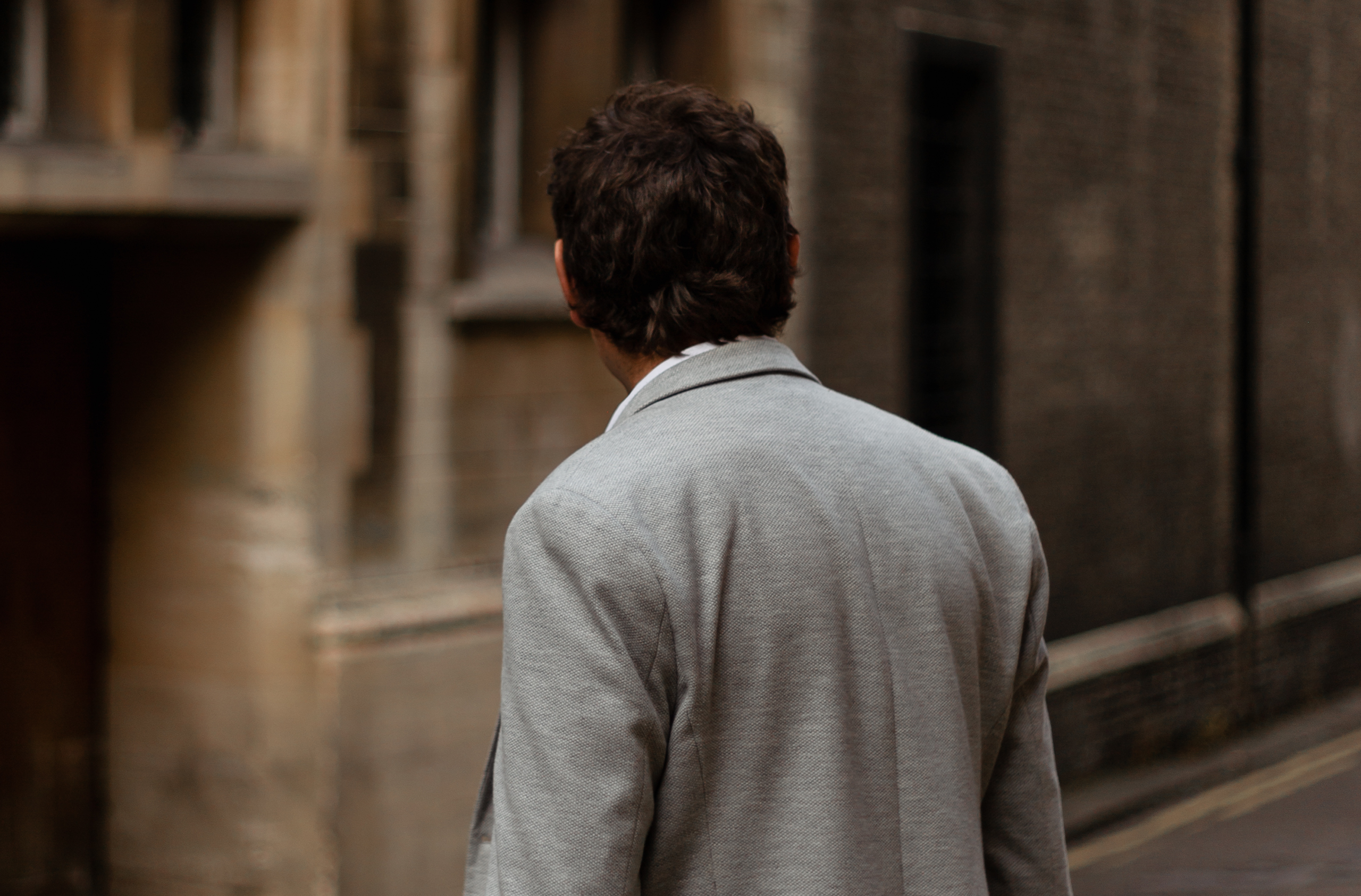 The compass is open, what is currently on your travel bucket list?

What music inspires you and gets you going?

Ugghh, I have such boring taste in music. Mostly I just listen to background “wallpaper” type music that you get on most radio stations. Sometimes when I need to push through and get some work done I listen to electronic and dance, but still at the mainstream end really.

Music certainly has its way with moods and boosting them. So, what’s your idea of the perfect day?

Spent with my wife and son, maybe on a beach and definitely with a nice meal and bottle of wine once the little one has gone to bed.

Some people can do with 6 hours of sleep, some need a solid 9 hours, others like somewhere in between – how many hours of sleep do you need to feel human?

As a father of a toddler, I don’t aim high really. Just to “sleep through the night,” whatever that means, is a win.

Everyone has a list of favourite movies, what are some of your go-tos?

Again, boringly mainstream. I like the James Bond franchise, especially the ones with Daniel Craig, and Indiana Jones too. I also really enjoyed Lost in Translation, and we re-watch that one quite a bit.

And which types of books do you like to sink yourself into?

Books aren’t really something I think of as having a favourite of. I have read loads of great books, but it’s hard to compare.

Any podcasts that you listen to regularly?

I don’t really listen to podcasts. I’ve tried to get into them, but didn’t really.

You’re put on the spot and have to pick, is it sneakers or shoes?

I’d probably have to say sneakers.

Quantum computing is a great field for anybody who likes to have a clear and unequivocal goal to be working towards. Every day, we aim to solve problems that will bring ever sooner the day when we will use a quantum computer to solve a real world, classically intractable problem.

What drew you into the world of quantum computing?

I was working as a researcher in classical computing, and although I worked on some cracking projects with some great colleagues, I was always aware there was a paucity of the types of really hard, fundamental problems that I like to get stuck into – certainly not enough to sustain a whole career.

Plus, I’d always been drawn to the counterintuitive world of quantum mechanics on a philosophical level, and these two things prompted me to make the leap into quantum computing when the opportunity arose.

How did you first get involved with Cambridge Quantum?

A few years back I partnered with Cambridge Quantum as a postdoc working on a project related to the UK national quantum computer. A year or so later, I came back as a permanent employee.

What is the next big thing coming up for quantum computing?

I think there is an emerging realisation that the established dichotomy between NISQs that can only run variational algorithms and full-scale fault-tolerant quantum computers that will be able to perfectly run any quantum algorithm that you could dream of is a false one.

In fact, there is a continuum between these extremes, and a lot of our research is focussed on finding exciting and useful applications for every growth stage of quantum hardware towards full-scale.

What will the algorithms team be working on this year?

I think my previous answer covers this to some extent.

Who’s a historical scientist you’d like to meet and discuss quantum computing with?

Without a doubt that would be Alan Turing.

What is the greatest invention of all time in your opinion?

I’ll say vaccination – not just because it’s timely – but also because of Edward Jenner. He invented inoculation, which of course led to vaccination, and was from just up the road from where I’m from – a bit north of Bristol. I’ve always found him to be a particularly special local hero.

If you had to un-invent something, what would it be?

As a massive England football fan, I can say from the bottom of my heart that I wish penalty shoot-outs had never been invented.

Your take on the Drake equation and its estimation of the probable number of extraterrestrial civilisations in existence in the Milky Way galaxy?

It has a flawed premise. You can’t use a probabilistic argument for this sort of thing.

And since we are here… what about the Fermi paradox, or the apparent contradiction between the lack of evidence for extraterrestrial life and the very high probability of their existence?

What does your work consist of on a day-to-day basis for someone imagining what it would be like to be a quantum computing scientist?

Quantum computing is a great field for anybody who likes to have a clear and unequivocal goal to be working towards. Every day, we aim to solve problems that will bring ever sooner the day when we will use a quantum computer to solve a real world, classically intractable problem. On a day-to-day basis, this means that our work is very scientific and broadly similar to that of a university academic group in many ways.

We aim to identify and solve interesting and important problems, to conduct experiments on quantum computers and simulators and to then write research papers. Another thing I spend an increasing amount of my time doing is talking to external partners and potential partners, about projects and potential projects of mutual interest and generally try to gauge where the most interest in quantum computing lies.

Of course there is a bit more to it than just this, but understanding the essentials is absolutely key. From my experience of teaching the subject – I lecture quantum computing at the University of Cambridge – as well as working at Cambridge Quantum, this is the best way to do so.

What’s on your playlist these days?

I only really enjoy listening to music as an activity in and of itself when driving, to be honest, and even then mainly when commuting. I haven’t regularly commuted by car since my early twenties, but in those days, it would have been bands like The Killers, The Fratellis, Foo Fighters and Pulp. I’ve always enjoyed a bit of David Bowie when driving too.

Some people consider the topic of burial macabre and taboo, others never want to talk about it, while some others plan out every painstaking detail. This article on Qompendium writes about over 10 different methods of being buried – from tree burials and cryonics to resomation, memorial diamonds and promession. How about plans for yourself ?