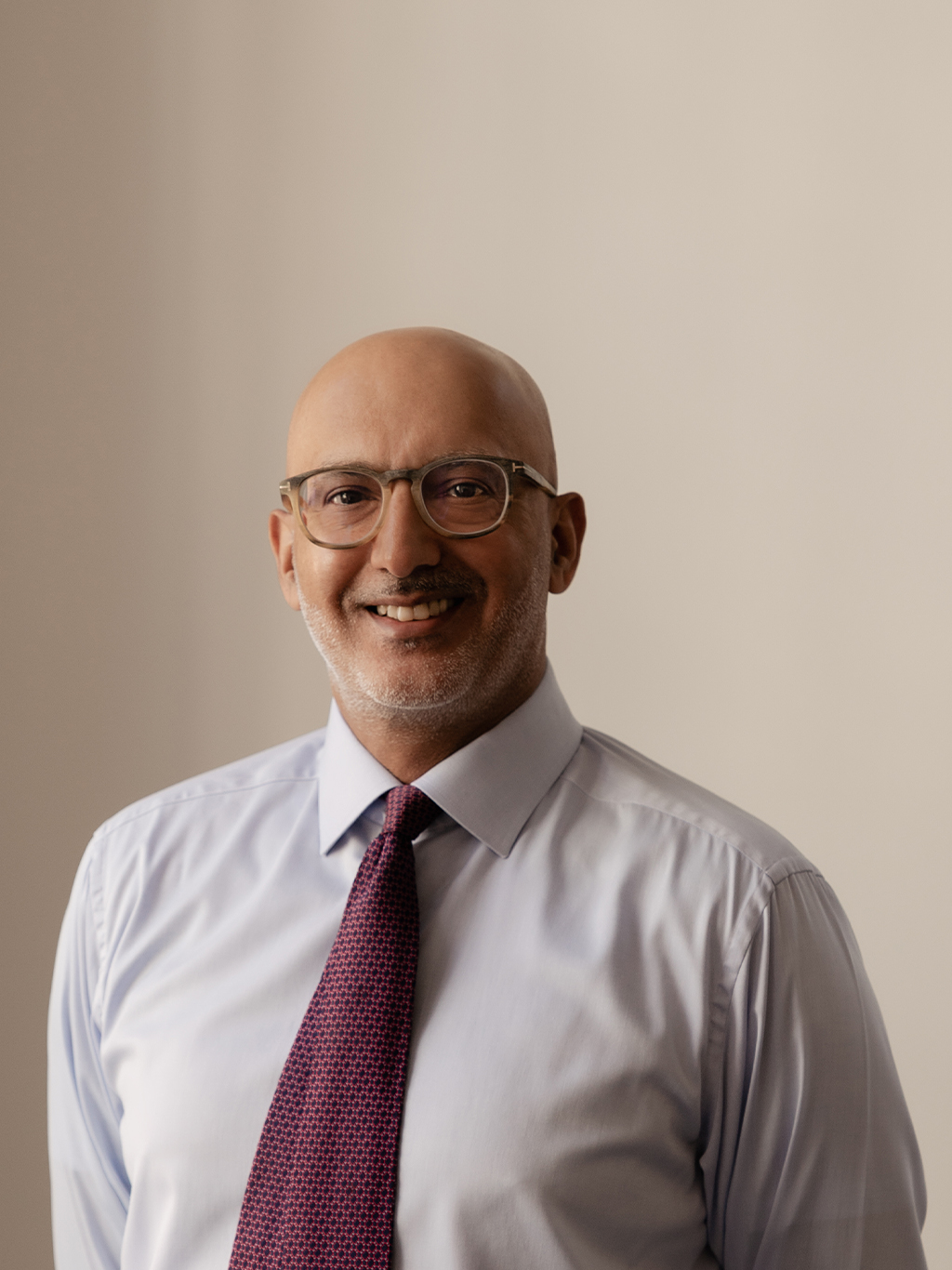 Ilyas Khan founded CQ in 2014 and is the CEO of Quantinuum, the company created as a result of the merger of Honeywell Quantum Solutions and Cambridge Quantum.

He is the Leader in Residence at the University of Cambridge’s Judge Business School where he was instrumental in establishing the highly regarded Accelerate Cambridge programme of investment in early-stage Cambridge-based deep-science technology sector companies.

Ilyas was the inaugural Chairman of The Stephen Hawking Foundation, holding the post until 2019. He is also the founding Chairman (non-executive) of the Topos Institute. He is also a fellow of St Edmund’s College, Cambridge.

Ilyas has been a supporter and advocate of open-access academic journals and is one of the founders of the Diamond open-access journal “Compositionality”.