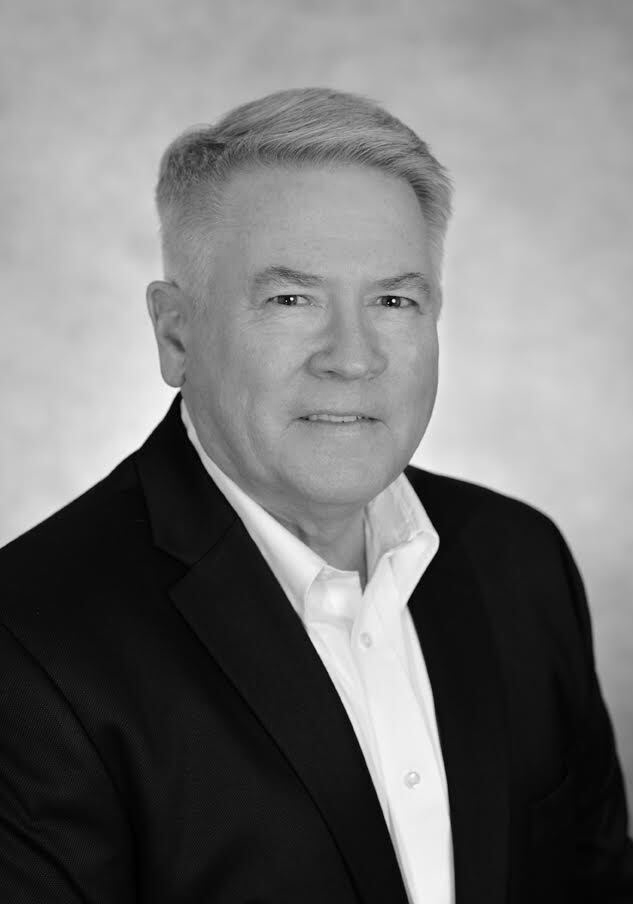 Thomas Benjamin was previously the Chief Operating Officer at ANSER, with offices in Falls Church, Virginia and Colorado Springs, Colorado. He led over 400 analysts and staff in the USA and abroad who supported the missions of federal, state and local entities across a wide array of disciplines.

Mr. Benjamin was an Attorney and Executive at the Central Intelligence Agency (CIA) and served as Deputy General Counsel and Director of Legislation. He was also the Co-Founder and Senior Government Executive overseeing In-Q-Tel (IQT) to identify emerging needs, evaluate technologies and deliver solutions to intelligence community mission managers. In-Q-Tel is an independent, not-for-profit organisation that was created to bridge the gap between the technology needs of the United States Intelligence Community (IC) and emerging commercial innovation.

With In-Q-Tel’s CEO, Mr. Benjamin led over 100 investments in new technology, including Keyhole (Google Earth), Arcsight (HP Arcsight), Palantir, SRD (IBM Entity Analytics), Endeca (Oracle Endeca), Spotfire (TIBCO Spotfire) and SketchUp (Google SketchUp, now part of Trimble), among many others. Mr. Benjamin was subsequently presented with an In-Q-Tel Founders Award in 2015 and the Distinguished Career Intelligence Medal in 2005. Mr. Benjamin retired as Lieutenant Colonel from the United States Army, the Judge Advocate General’s Corps after active duty and reserve service. Mr. Benjamin holds a B.A. in International Studies from the University of Notre Dame, a J.D. from the University of Illinois College of Law and an M.B.A. from the University of Virginia, Darden School of Business.

Cambridge Quantum is the leading company creating the future of quantum computing, which will change our world in many ways. To be part of such a talented and innovative global team is the capstone of my professional career.

I believe that cybersecurity, finance and logistics are sectors that will see the earliest benefits. These areas are already showing value from noisy intermediate-scale quantum (NISQ) era computing and are best suited to correct or adapt to error rates with today’s hardware.

We are working with companies and other entities that understand the impact quantum computing can have on their business and are preparing today to make best use of quantum computing as it matures and achieves scale.

Our pending combination with Honeywell Quantum Solutions will form the world’s largest and most capable quantum computing company and will extend Cambridge Quantum’s reach to North American markets. Integration with Honeywell Quantum Solutions will be essential to our future growth as the leading hardware, software and solutions provider in the quantum computing ecosystem.