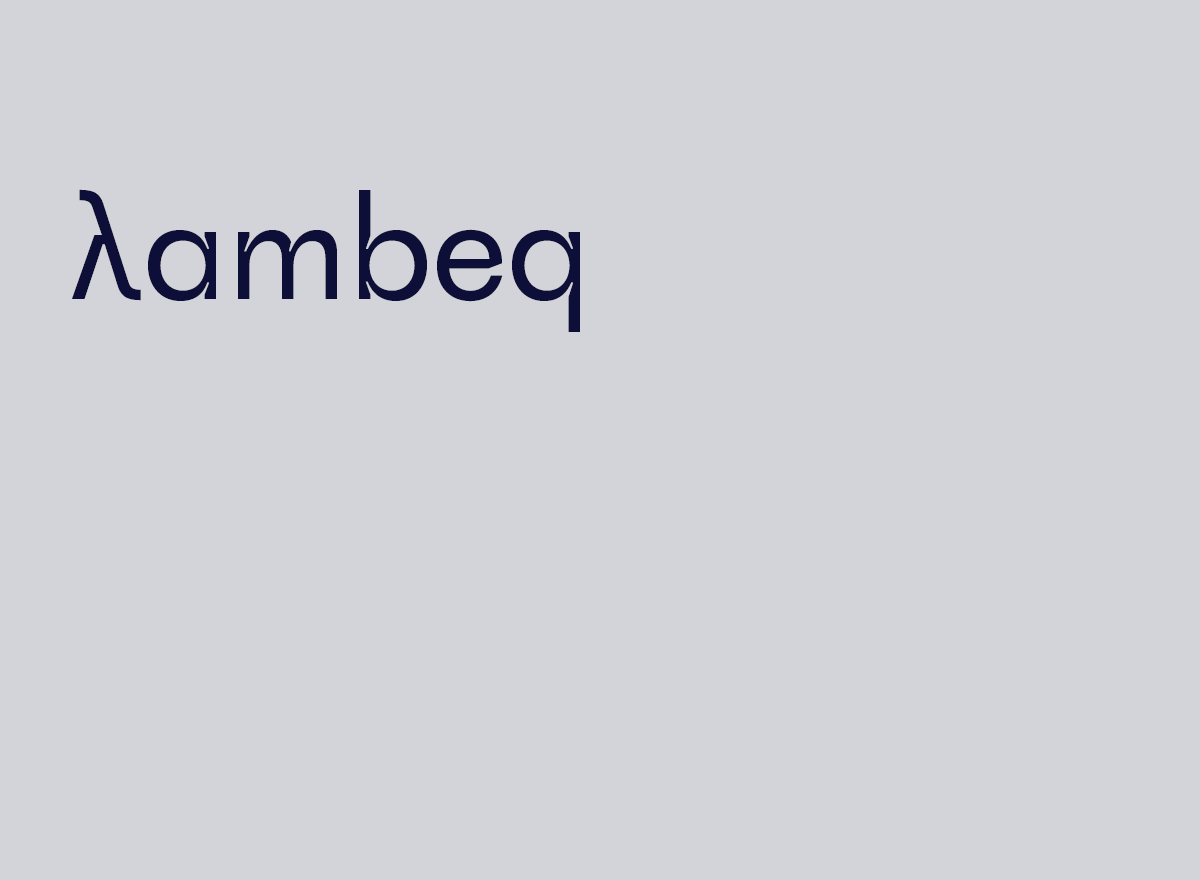 Cambridge Quantum today announced the release of the world’s first toolkit and library for Quantum Natural Language Processing (QNLP). The toolkit is called lambeq, named after the late mathematician and linguist Joachim Lambek.

lambeq is the world’s first software toolkit for QNLP capable of converting sentences into a quantum circuit. It is designed to accelerate the development of practical, real-world QNLP applications, such as automated dialogue, text mining, language translation, text-to-speech, language generation and bioinformatics.

This work was based on advances originally pioneered by Bob Coecke, Steve Clark, now Cambridge Quantum’s Head of AI, and others. lambeq was conceived, designed and engineered by Cambridge Quantum’s Oxford-based quantum computing research team led by Chief Scientist Bob Coecke, with senior scientist Dimitri Kartsaklis, Ph.D., as chief architect of the platform. lambeq, and QNLP more broadly, is the result of a research project stretching back over a decade.

“Our team has been involved in foundational work that explores how quantum computers can be used to solve some of the most intractable problems in artificial intelligence,” said Coecke. “This work was based on advances originally pioneered by me, Steve Clark, now Cambridge Quantum’s Head of AI, and others. NLP sits at the heart of these investigations.

The release of lambeq is the natural next step after the publication a few months ago that provided details of the world’s first QNLP implementation by Cambridge Quantum on actual quantum computers, and our initial disclosure of the foundational principles in December 2019.”

“In various papers published over the course of the past year,” Coecke added, “we have not only provided details on how quantum computers can enhance NLP but also demonstrated that QNLP is ‘quantum native,’ meaning the compositional structure governing language is mathematically the same as that governing quantum systems. This will ultimately move the world away from the current paradigm of AI that relies on brute force techniques that are opaque and approximate.”

lambeq enables and automates the design and deployment of NLP experiments of the compositional-distributional (DisCo) type that Cambridge Quantum scientists have previously described. This means moving from syntax/grammar diagrams, which encode a text’s structure, to either (classical) tensor networks or quantum circuits implemented with TKET, ready to be optimised for machine learning tasks such as text classification. lambeq has a modular design so that users can swap components in and out of the model and have flexibility in architecture design.

lambeq removes the barriers to entry for practitioners and researchers who are focused on AI and human-machine interactions, potentially one of the most significant applications of quantum technologies. TKET has gained a worldwide user base now measured in the hundreds of thousands. lambeq has the potential to become the most important toolkit for the quantum computing community seeking to engage with QNLP applications that are amongst the most important markets for AI. A key point that has become apparent recently is that QNLP will also be applicable to the analysis of symbol sequences that arise in genomics as well as in proteomics.

Merck Group, a launch partner and early adopter of lambeq, recently published a research paper on QNLP as part of a project with the innovation programme Quantum Entrepreneurship Laboratory from the Technical University of Munich.

Thomas Ehmer from Merck’s IT Healthcare Innovation Incubator and co-founder of the Quantum Computing Interest Group, said, “Using the unique features of quantum computing for fundamental breakthroughs is an important part of our research at Merck. Our recently disclosed project in QNLP with researchers from TU Munich has proven that binary classification tasks for sentences using QNLP techniques can achieve results comparable even at this stage to existing classical methods. Clearly, the infrastructure around quantum computing will need to advance before these techniques can be employed commercially. Critically, we can see how the approach employed in QNLP opens the route towards explainable AI, and thus to more accurate intelligence that is also accountable – which is critical in medicine.”

“There is a lot of interesting theoretical work on QNLP, but theory usually stands at some distance from practice,” said Kartsaklis. “With lambeq, we give researchers the opportunity to gain hands-on experience on experimental aspects of QNLP, which is currently completely unexplored ground. This is a crucial step towards reaching the point where practical, real-world NLP applications on quantum hardware become a reality.”

lambeq has been released as a conventional python
repository on github.

The toolkit is introduced by a technical report uploaded on arXiv.

Technical enquiries can be directed to:
lambeq-support@cambridgequantum.com

In recent years, NLP-based applications have become ubiquitous across sectors worldwide, from customer service and consumer technology to healthcare and advertising. According to industry analysts, the global NLP market is expected to be worth $127.26 billion by 2028 with a CAGR of nearly 30 percent.

Cambridge Quantum’s scientists regularly post on Medium, a place to write, read, connect and find good ideas. Medium is another hub for dynamic thinking and to find expert and undiscovered voices.
Follow us there for more of our news and updates.

A more generally accessible blog post can be read here.