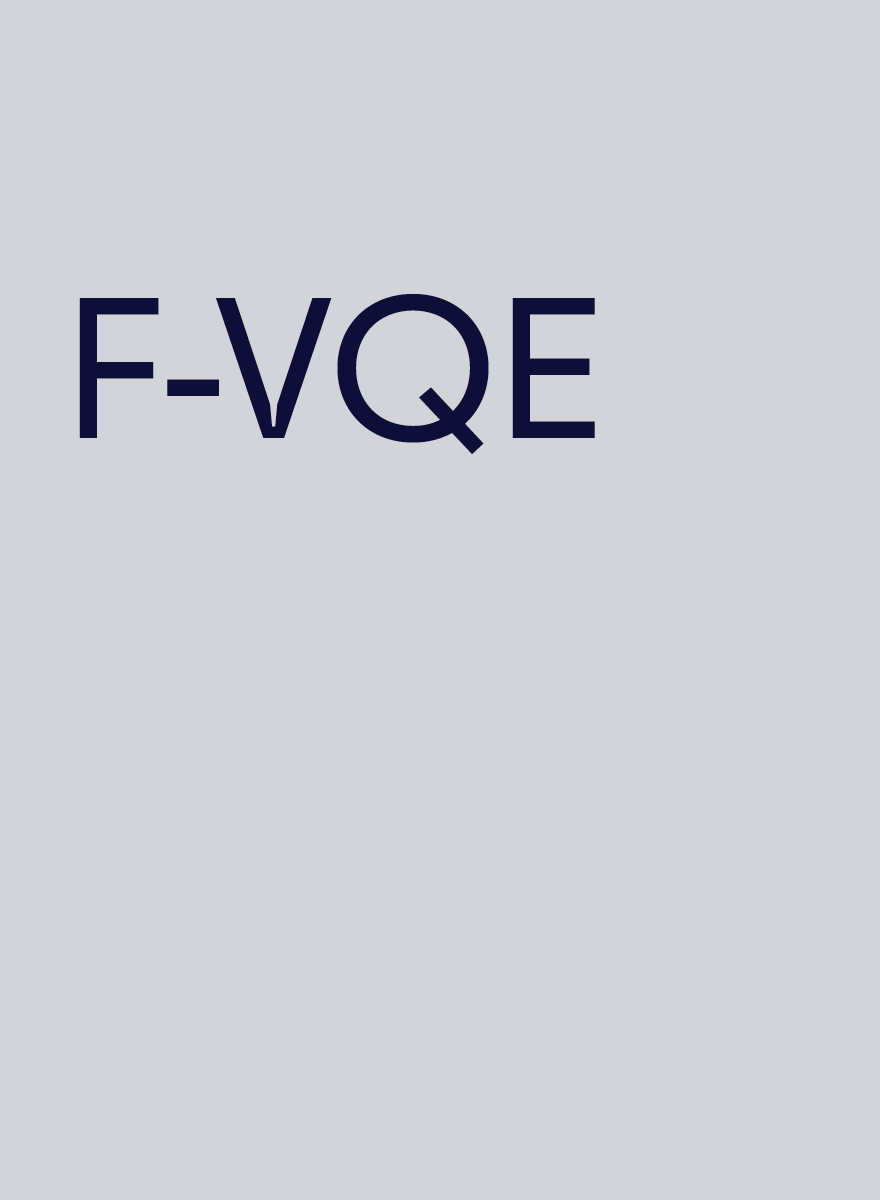 In a development that is likely to set a new industry standard, scientists at Cambridge Quantum  have developed a new algorithm for solving combinatorial optimisation problems that are widespread in business and industry, such as travelling salesman, vehicle routing or job shop scheduling, using near-term quantum computers.

Mathematical conundrums like these lie at the heart of a vast range of real-world optimisation challenges such as designing manufacturing processes, filling delivery trucks or routing passenger jets. As the level of automation in modern global businesses increases year over year, optimisation algorithms running on even the most powerful classical computers are forced to trade accuracy for speed.

F-VQE leverages a method published in the paper “Hardware-efficient variational quantum algorithms for time evolution” by Cambridge Quantum in September 2020, which demonstrated how a quantum circuit can be decomposed into smaller circuits and run using fewer qubits without losing quantum advantage. As a result, a 23-qubit problem was solved by using only up to 6 hardware qubits at time. Cambridge Quantum’s scientists also demonstrated that the new approach is highly adaptable for use with noisy intermediate-scale quantum (NISQ) era machines. These advancements increase the scale of the optimisation problems that are within reach of today’s NISQ computers.

“Our scientists are honing in on a range of workable methods for today’s quantum computers. We want enterprises and governments to achieve quantum advantage for general purpose tasks more quickly, and our experience of working with large industrial partners facilitates a deep understanding of the needs of practitioners today.” said Fiorentini. “F-VQE has distinct advantages over previous quantum algorithms: it finds good candidate solutions faster and uses quantum hardware much more efficiently. F-VQE could have a transformative impact, helping to solve previously intractable problems across business and industry.”

Ilyas Khan, CEO of Cambridge Quantum, said, “Our team of scientists is relentlessly focused on closing the gap between the real-world limits of classical computation and the quantum advantage that will be available in the NISQ era. They are establishing new standards in quantum computing and their research will inspire rapid further progress.”

Tony Uttley, President of Honeywell Quantum Solutions, said, “This project illustrates the exciting advances occurring in quantum computing. By developing algorithms that do more with fewer qubits and running them on the best hardware possible, we are making significant progress toward solving real-world problems sooner than expected.”