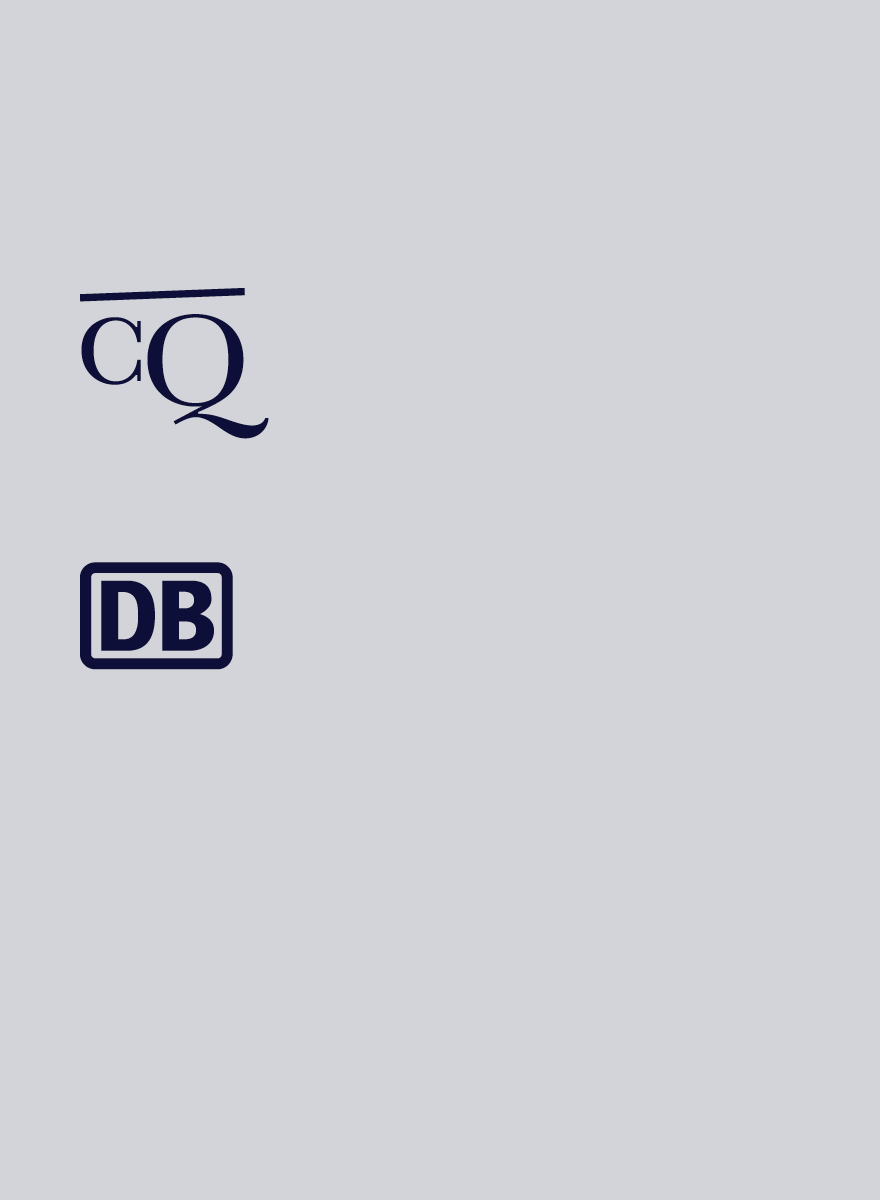 Ilyas Khan, CEO of Cambridge Quantum, said, “We are very excited to be working with Deutsche Bahn to explore and demonstrate the utility of today’s Noisy Intermediate Scale Quantum (NISQ) processors to solve real-world problems in the transport and logistics sector. Deutsche Bahn’s research and development efforts in this area are of critical importance, and we are confident that over time as quantum computers start to scale, our work with the Deutsche Bahn will lead to a meaningful contribution towards a cleaner and greener future.”

Michael Küpper, lead of Capacity and Traffic Management System at Digitale Schiene Deutschland, said, “The collaboration with Cambridge Quantum is a perfect example of how Deutsche Bahn is working as a partner with industry providers and combining our relative expertise towards a goal neither side can achieve alone. By working with Cambridge Quantum, we have fine-tuned our research and development plans and taken the first steps in defining a future quantum-advantaged train timetabling system. We are excited to continue working with Cambridge Quantum to address some of the key challenges and contribute to the rapidly evolving field of NISQ quantum algorithm research.”

As a subsidiary of Deutsche Bahn AG, DB Netz AG is responsible for the rail infrastructure.
DB Netz AG is the service provider for currently 420 railway undertakings (RUs) utilising a route network comprising nearly 33,300 km. The German railway network is the longest in all of Europe. DB Netz AG ensures non-discriminatory access to its infrastructure. The performance of non-DB-Group railways in the network has greatly increased over the years. DB Netz is responsible for the operation of an efficient railway infrastructure (long-distance and conurbation networks, regional networks, train-formation and treatment facilities).

Digitale Schiene Deutschland is a sector initiative of DB AG, the German Federal Ministry of Transport and Digital Infrastructure (BMVI) and further relevant transport associations for the fundamental modernisation and digitalisation of railway infrastructure through the consistent introduction of digital control and safety technology. In addition, Digitale Schiene Deutschland is working on a far-reaching digitalisation of the railway system. For this, a system architecture will detail the tasks of individual components of the railway system, and how they should work together.