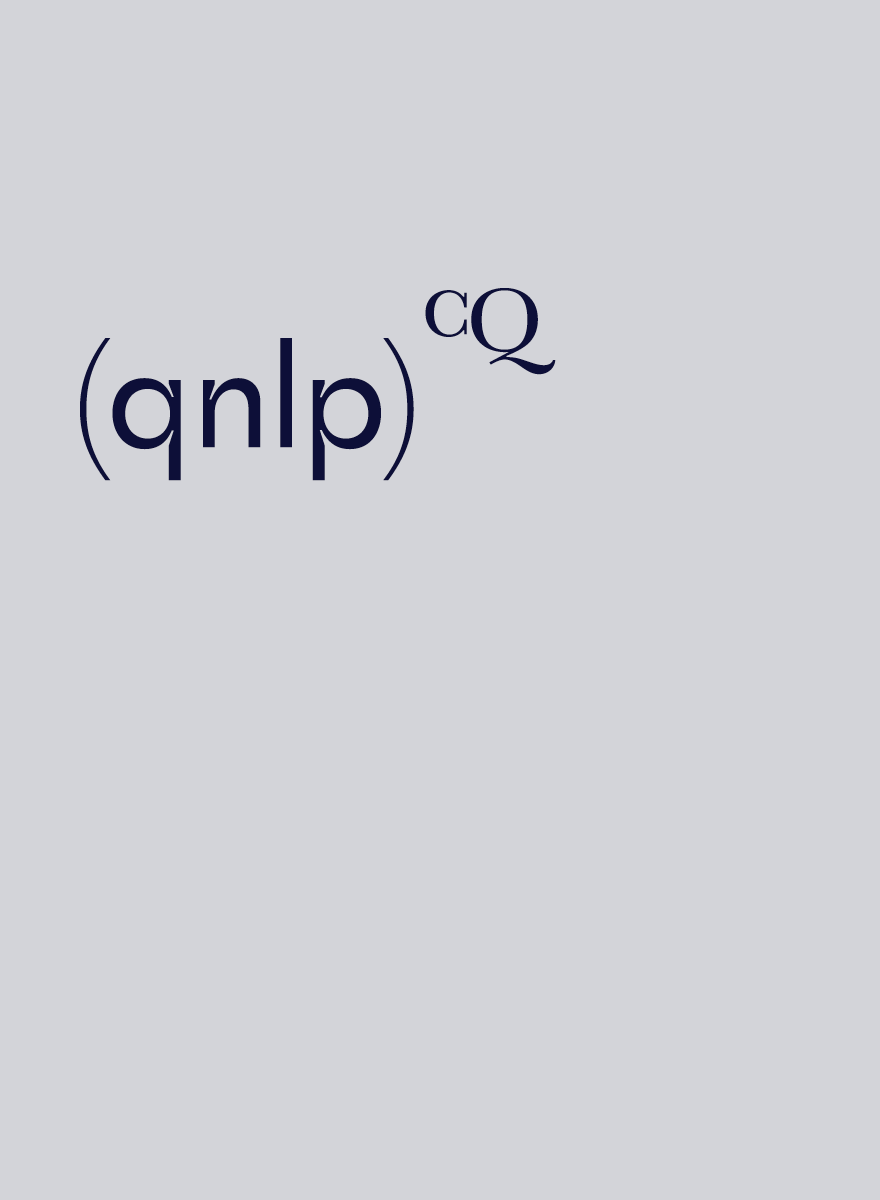 Natural language processing (NLP) is at the forefront of advances in contemporary artificial intelligence, and it is arguably one of the most challenging areas of the field. “Meaning aware” NLP remains a distant aspiration using classical computers.

The steady growth of quantum hardware and notable improvements in the implementation of quantum algorithms mean that we are approaching an era when quantum computers might perform tasks that cannot be done on classical computers with a reasonable amount of resources in a repeatable manner, and which are important and suitable for everyday use.

In papers posted on arXiv – the scientific e-print repository, Cambridge Quantum’s scientists provide conceptual and mathematical foundations for near-term QNLP in quantum computer scientist-friendly terms. The foundational paper is written in an expository style with tools that provide mathematical generality.

Cambridge Quantum’s team have previously established a quantum speed-up for QNLP tasks and demonstrated potential quantum advantage for NLP in various ways including by algorithmic speedups for search-related or classification tasks, which are among the most dominant tasks within NLP, by utilising exponentially large quantum state spaces that allow for accommodating complex linguistic structures, and finally; by novel models of meaning, employing density matrices.

In the experimental paper that accompanies the foundational exposition, Cambridge Quantum describes in detail how it performs the first implementation of an NLP task run on two premium IBM quantum computers, which Cambridge Quantum has access to as a hub in the IBM Quantum Network. Sentences are instantiated as parameterised quantum circuits, word-meanings are encoded in quantum states. Cambridge Quantum’s scientists explicitly account for grammatical structure, which even in mainstream NLP is not commonplace, by faithfully hard-wiring it as entangling operations. This makes Cambridge Quantum’s approach to QNLP particularly NISQ-friendly. This novel QNLP model shows concrete promise for scalability as the quality of quantum hardware improves.

“The Cambridge Quantum work on quantum Natural Language Processing is a very encouraging example of one of our partners using access to our quantum systems to push the boundaries of quantum information processing toward new and important applications,” said Dr. Anthony Annunziata, Director of the IBM Quantum Network.

“This is the first evidence that NLP is quantum-native, meaning this is something that quantum computers can do well, and possibly better than classical methods in the long-term,” said Ilyas Khan, CEO of Cambridge Quantum. “We believe this is one of the most important foundational papers published in the NISQ era and establishes the fact that NLP is finally possible in a meaning aware manner.”

Professor Coecke’s team in Oxford that worked on the papers include Konstantinos Meichanetzidis, Giovanni de Felice and Alexis Toumi. The papers can be found on arXiv with the following links, see below.