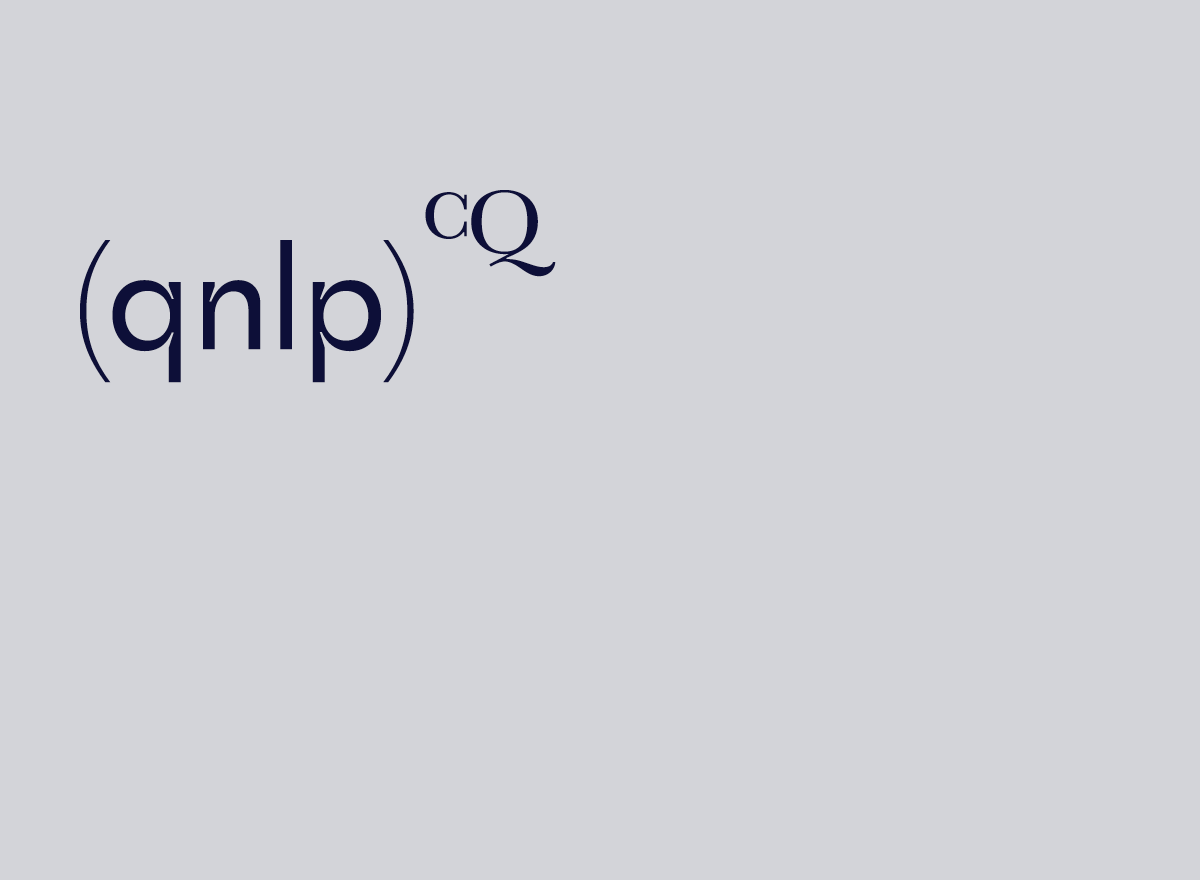 Cambridge Quantum, a global leader in quantum computing software and algorithms, is pleased to announce the appointment of Professor Bob Coecke as its Chief Scientist.

Professor Coecke who has previously served as Senior Scientific Advisor to Cambridge Quantum with a focus on developing and building a leading Quantum Natural Language Processing (QNLP) capability, joins from the University of Oxford after a tenure of over 20 years where he was Professor of Quantum Foundations, Logic and Structures since 2010.  Professor Coecke is based in Cambridge Quantum’s newly opened Oxford campus heading a scientific team focused on applying their expertise towards artificial intelligence including QNLP.

His academic career affiliations have included positions at Vrije Universiteit Brussels, Imperial College London, McGill University, and University of Cambridge. At the University of Oxford, Professor Coecke built and headed the now 50+ member multi-disciplinary Quantum Group at the Department of Computer Science, creating one of the earliest and also the largest quantum computing groups in the world. During his tenure at the University of Oxford, he supervised over 50 Ph.D. students and mentored well over 100 researchers, with many now working in high-level positions within the quantum computing sector in industry and in other academic institutions.

Ilyas Khan, CEO of Cambridge Quantum, said, “Bob is one of a very small handful of people who can truly be described as a world-leading authority in quantum computing. In this respect he is ‘quantum native.’ In the last 12 months, Bob and his team have delivered impressive advances and milestones, including the implementation of an NLP task on IBM’s premium quantum computers and demonstrated potential quantum advantage for NLP. We are very excited to have Bob’s scientific vision for the company and I cannot wait for our customers and partners to benefit fully from his and his team’s expertise.”

Professor Coecke added, “After more than two decades of shaping the foundational tools for quantum computing, I am excited to be joining Cambridge Quantum and seeing those tools become part of the `real world’, now that quantum computers start to scale and become more relevant. Many of the aspirations and hopes that we have nurtured, for example when we developed ZX-Calculus, are indeed starting to come to fruition within the quantum computing industry. Writing about Quantum Natural Language Processing 12 years ago, and then during 2020 finally being able to implement it on a real quantum computer was gratifying on many counts. More broadly, I foresee a major role for quantum AI, and am looking very much forward to the challenge of building an organisation that will harness the power of quantum technology in a responsible manner.”

Additionally, Professor Coecke is a founding father of the Quantum Physics and Logic (QPL) and Applied Category Theory (ACT) communities, and of the diamond-open-access journal Compositionality. He also played a pivotal role in the revival of the Quantum Foundations community. Professor Coecke was a Governing Body Fellow at Wolfson College, Oxford, 2007-2020.