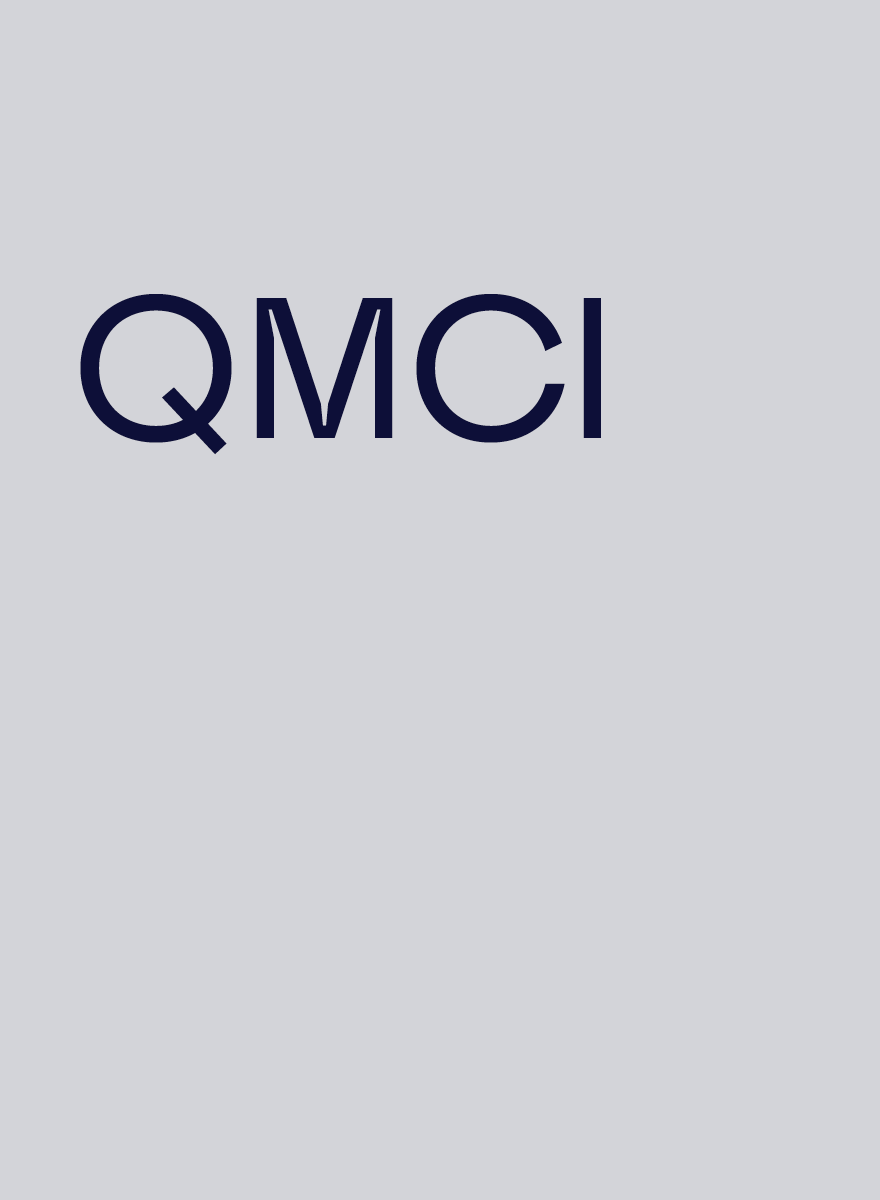 Cambridge Quantum announces the discovery of a new algorithm that accelerates quantum Monte Carlo integration, shortening the time to quantum advantage and confirming the critical importance of quantum computing to the finance industry in particular.

Monte Carlo integration – the process of numerically estimating the mean of a probability distribution by averaging samples – is used in financial risk analysis, drug development, supply chain logistics and throughout other business and scientific applications, but often requires many hours of continuous computation by today’s systems to complete. It is a critical aspect of the computational machinery underpinning the modern world.

Cambridge Quantum have solved the problem with an algorithm detailed in a released pre-print of a paper by Senior Research Scientist, Dr Steven Herbert, showing how historic challenges are eliminated, and the full quadratic quantum advantage is obtained.

“This new algorithm is a historic advance which expands quantum Monte Carlo integration and will have applications both during and beyond the NISQ era,” Dr Herbert said. “We are now capable of achieving what was previously only a theoretical quantum speedup. That’s something that none of the existing quantum Monte Carlo integration (QMCI) algorithms can do without substantial overhead that renders current methods unusable.”

Ilyas Khan, CEO of Cambridge Quantum, said, “This is an impressive breakthrough by the scientists at Cambridge Quantum that will be of tremendous value to the financial sector as well as many other industries and is just the latest in a continuing streak of innovations that confirm our world leading position in quantum computing.”