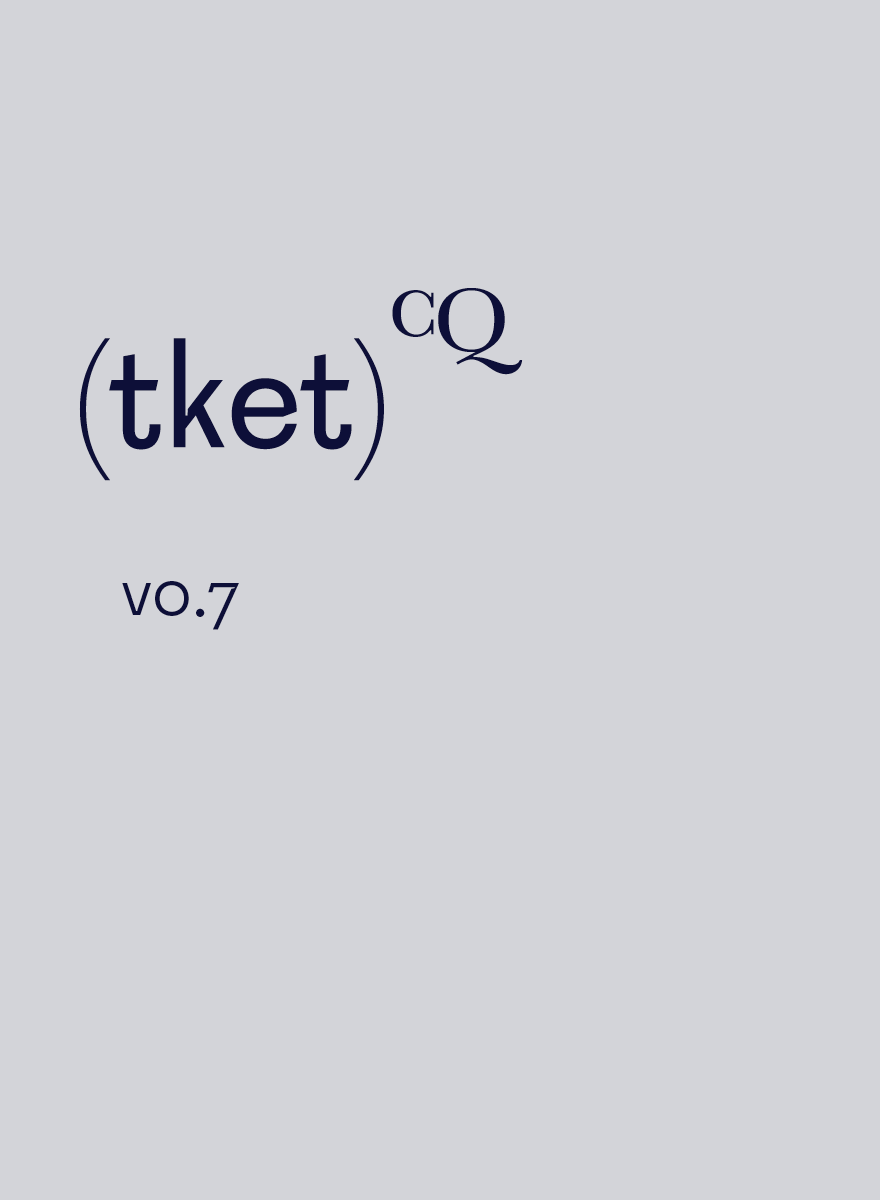 The latest version of TKET (pronounced “ticket”), our high-performance quantum software development kit (SDK), includes the removal of all licence restrictions for use of TKET’s Python module (also known as “pytket”).

Python is an open-source, general-purpose coding language predominate in quantum computing programming and software development. With this latest release, any Python user with access to a quantum computer can deploy the TKET SDK in any context, commercial or otherwise, and benefit from its capabilities.

“By providing free access to our premier TKET SDK to the legions of Python users across the world, we hope to accelerate the development of quantum computing research and applications across multiple industry sectors,” said Mehdi Bozzo-Rey, Head of Business Development, Cambridge Quantum. “By increasing the number of TKET-compatible cloud-based quantum computing platforms as well, we’ve made it easier for virtually any programmer to explore developing quantum algorithms and software.”

TKET supports virtually all quantum hardware devices and quantum programming languages, and allows users to migrate between devices by changing just a single line of code, making a developer’s research program platform-independent. TKET is used by many quantum hardware providers, as well as major companies worldwide.

OTHER NEW FEATURES IN THE V0.7 RELEASE OF TKET INCLUDE

Combining the Industry-Leading Expertise of both Cambridge Quantum and Roche