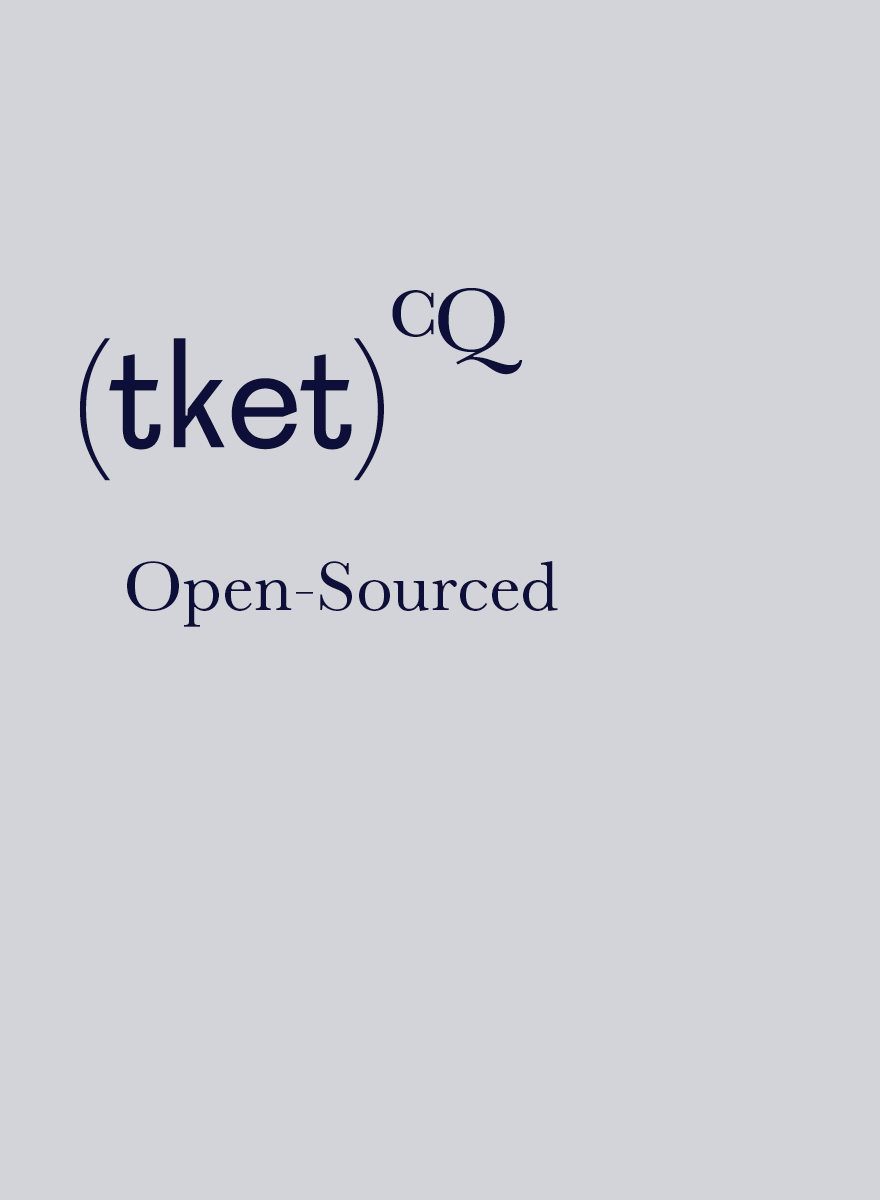 Scientists at Cambridge Quantum have developed methods and demonstrated that quantum machines can learn to infer hidden information from very general probabilistic reasoning models. These methods could improve a broad range of applications, where reasoning in complex systems and quantifying uncertainty are crucial. Examples include medical diagnosis, fault-detection in mission-critical machines, or financial forecasting for investment management.

In the paper “Variational Inference with a Quantum Computer” published on the pre-print repository arXiv, Cambridge Quantum researchers established that quantum computers can learn to deal with the uncertainty that is typical of real world scenarios, and which humans can often handle in an intuitive way. The research team has been led by Dr. Marcello Benedetti with co-authors Brian Coyle, Dr. Michael Lubasch, and Dr. Matthias Rosenkranz, and is part of the Quantum Machine Learning division of Cambridge Quantum, headed by Dr. Mattia Fiorentini.

The paper implements three proofs of principle on simulators and on an IBM Q quantum computer to demonstrate quantum-assisted reasoning on:

The proofs of principle suggest quantum machines using highly expressive inference models could enable new applications in diverse fields. The paper draws on the fact that sampling from complex distributions is considered among the most promising ways towards a quantum advantage in machine learning with today’s noisy quantum devices. This pioneering work indicates how quantum computing, even in its current early stage, is an effective tool for studying science’s most ambitious questions such as the emulation of human reasoning.

Machine learning scientists across industries and quantum software and hardware developers are the groups of researchers that should benefit the most from this development in the near-term.

This Medium article “Reasoning under Uncertainty with a Near-Term Quantum Computer” accompanies the scientific paper and provides an accessible exposition of the principles behind this pioneering work, as well as descriptions of the proofs of principle implemented by the team.

With quantum devices set to improve in the coming years, this research lays the groundwork for quantum computing to be applied to probabilistic reasoning and its direct application in engineering and business-relevant problems.

In this video “Reasoning Under Uncertainty with a Near-term Quantum Computer,” Dr. Mattia Fiorentini, Head of our Quantum Machine Learning division, provides detailed insight on the project outcomes and its implications.