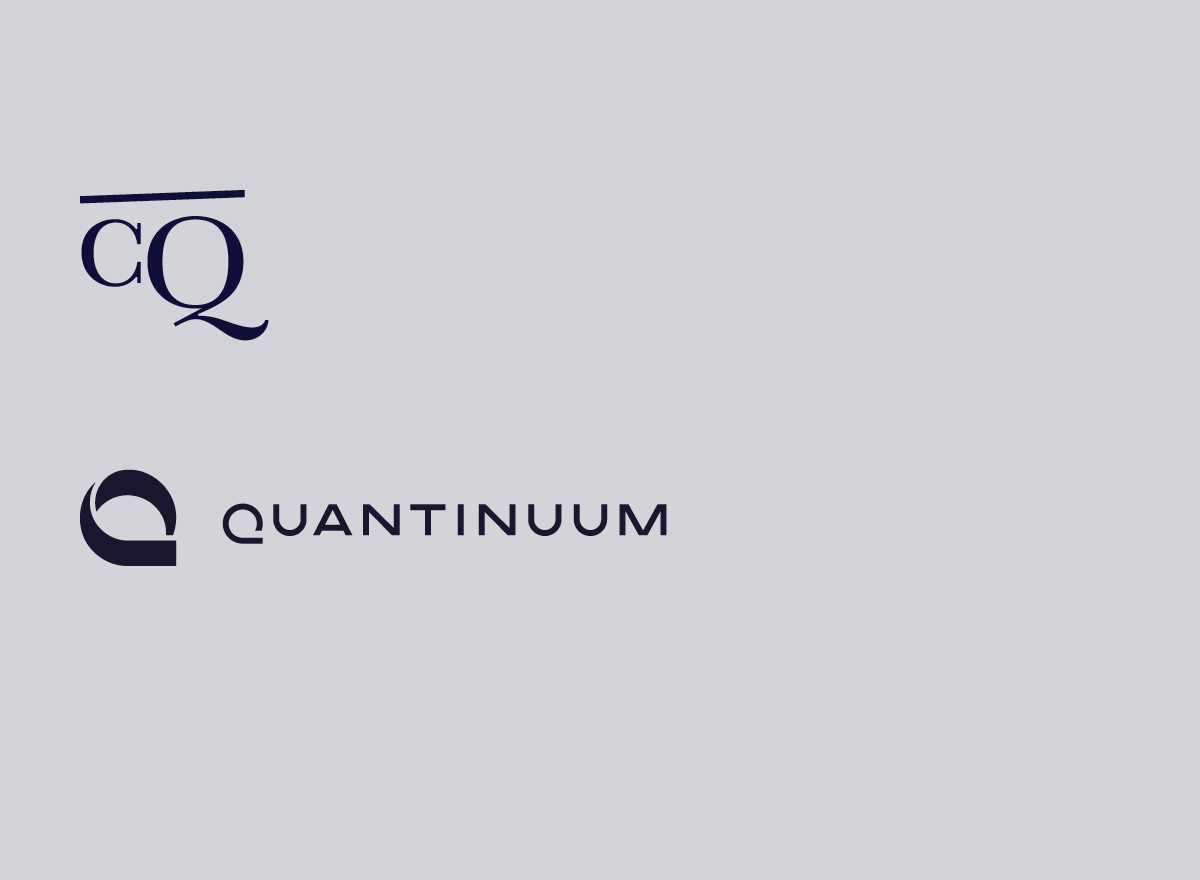 Quantinuum is a result of the combination of two global leaders in quantum computing: Honeywell Quantum Solutions and Cambridge Quantum

The two leading companies in the quantum computing industry have combined to create Quantinuum, thereby accelerating the development of quantum computing and innovation of quantum technologies in a platform agnostic manner to deliver real-world quantum-enabled solutions for some of the most intractable problems that classical computers have not been able to solve.

Cambridge Quantum, the pioneer in quantum software, operating systems, and cybersecurity, and Honeywell Quantum Solutions, which has built the highest-performing quantum hardware, based on trapped-ion technologies, today announced they have satisfied all of the conditions required to close the business combination and formed the new company, now called Quantinuum.

“Quantinuum is now the largest and most advanced integrated quantum computing company in the world,” said Ilyas Khan, CEO of the new company and founder of Cambridge Quantum. “By uniting the best-in-class quantum software available with the highest performing hardware available, we are uniquely positioned to bring real quantum computing products and solutions to large, high-growth markets in the near term, the medium term and the longer term as quantum computers scale in capacity and quality. We are science led and enterprise driven, and our scale and global presence in this most critical of technologies will provide leadership in each of the key areas that constitute the ‘must haves’ for quantum computing to deliver real-world solutions to all our customers and partners.”

Quantinuum will globally launch a quantum cybersecurity product in December 2021, and later in 2022, an enterprise software package that applies quantum computing to solve complex scientific problems in pharmaceuticals, materials science, specialty chemicals and agrochemicals. It will also announce major upgrades to the System Model H1 hardware technologies Powered by Honeywell®, which has the highest measured quantum volume as well as industry breakthroughs that reduce errors, thereby continuing to progress credibly towards the development of a fault-tolerant quantum system. In this respect, the H-Series quantum computers continue the trend of meeting and exceeding the deliverables that the company has previously committed to as part of its hardware roadmap.

“I am thrilled to help lead our new company, which will positively change the world through the application of quantum computing. Our scientists continue to work hard to develop the best quantum software and hardware technologies available and I am excited to be able to offer these to customers on an ongoing basis,” said Tony Uttley, President and Chief Operating Officer of Quantinuum. “The next few weeks and months are going to be extremely active for Quantinuum, as we increase the pace in deriving unique value from today’s quantum computers especially in cybersecurity. However, in addition to cybersecurity, our products will include solutions for drug discovery and drug delivery, materials science, finance, natural language processing, as well as optimisation, pattern recognition and supply chain and logistics management.”
Quantinuum comes into existence six months after Honeywell announced that Honeywell Quantum Solutions, its quantum computing division, would separate from the company and combine with Cambridge Quantum. Honeywell will initially be the largest shareholder of Quantinuum, with an approximately 54 percent ownership stake in the new company. Additionally, on top of this stake, Honeywell has also invested nearly $300 million in the new venture, ensuring that Quantinuum is well capitalised at inception. Honeywell will also be a supplier of Quantinuum, supporting the manufacturing process for the company’s proprietary ion-traps, as well as a customer of Quantinuum on various projects across its business units.
Quantinuum has a staff of almost 400 at inception, with offices in the United Kingdom, United States, Japan and Germany. Of those employees, approximately 300 are scientists advancing the development of quantum hardware and software solutions.

Quantinuum will maintain European headquarters in Cambridge, UK and North American headquarters in Colorado, USA. The company will continue to be entirely platform agnostic in its choice of hardware to provide total portability to its clients and ensure the most effective performance for the problems being solved. 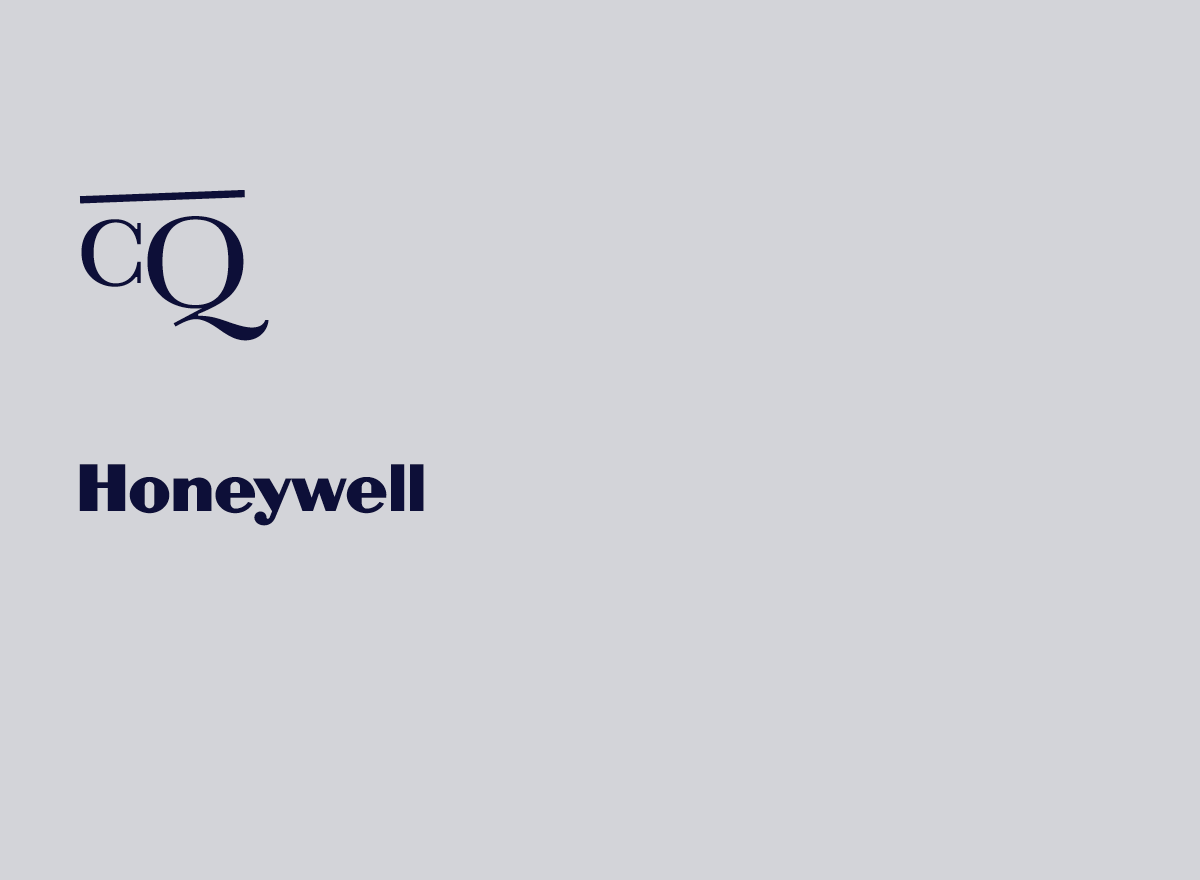 Honeywell Quantum Solutions, an investor and commercial partner with Cambridge Quantum since 2019, and Cambridge Quantum have combined, forming a new company that is extremely well-positioned to lead the quantum computing industry by offering both hardware and software solutions.

“Joining together into an exciting newly combined enterprise, HQS and CQ will become a global powerhouse that will create and commercialize quantum solutions that address some of humanity’s greatest challenges, while driving the development of what will become a $1 trillion industry,” said Ilyas Khan, founder of CQ. “I am excited to lead a company that has the best people and technologies in the quantum computing industry and the best and boldest clients. Together we will lead the industry as it grows and matures, and create tangible, credible, provable and science-led advances.”

Honeywell’s Chairman and CEO Darius Adamczyk noted, “The new company will have the best talent in the industry, the world’s highest performing quantum computer, the first and most advanced quantum operating system, and comprehensive, hardware- agnostic software that will drive the future of the quantum computing industry. The new company will be extremely well positioned to create value in the near-term within the quantum computing industry by offering the critical global infrastructure needed to support the sector’s explosive growth.”

Adamczyk added, “Since we first announced Honeywell’s quantum business in 2018, we have heard from many investors who have been eager to invest directly in our leading technologies at the forefront of this exciting and dynamic industry – now, they will be able to do so. The new company will provide the best avenue for us to onboard new, diverse sources of capital at scale that will help drive rapid growth.”

“Since we first announced Honeywell’s quantum business in 2018, we have heard from many investors who have been eager to invest directly in our leading technologies at the forefront of this exciting and dynamic industry – now, they will be able to do so. The new company will provide the best avenue for us to onboard new, diverse sources of capital at scale that will help drive rapid growth.”

Founded in 2014, Cambridge Quantum has assembled the industry’s largest scientific team in quantum algorithms and software to achieve major advances in cybersecurity, finance, drug discovery, materials science, optimization, quantum machine learning, natural language processing and more. Cambridge Quantum will continue its presence and expand its software and algorithm development team in the UK, with offices in Cambridge, London and Oxford, and overseas in the USA (Washington), Germany and Japan. CQ will operate with no change to its globally recognized brand.

The new company, which will be formally named in due course, will have a long-term agreement with Honeywell to help manufacture the critical ion traps needed to power the quantum hardware. Honeywell will invest between US$270million to US$300 million in the new company.

Honeywell will be the majority shareholder of the new company, and CQ’s shareholders will own over 45% of the new company. The transaction has been unanimously approved by the Boards of Directors of both Cambridge Quantum and Honeywell. The deal is intended to close in Q3 this calendar year and is subject to the satisfaction of certain regulatory approvals, and other customary closing conditions.