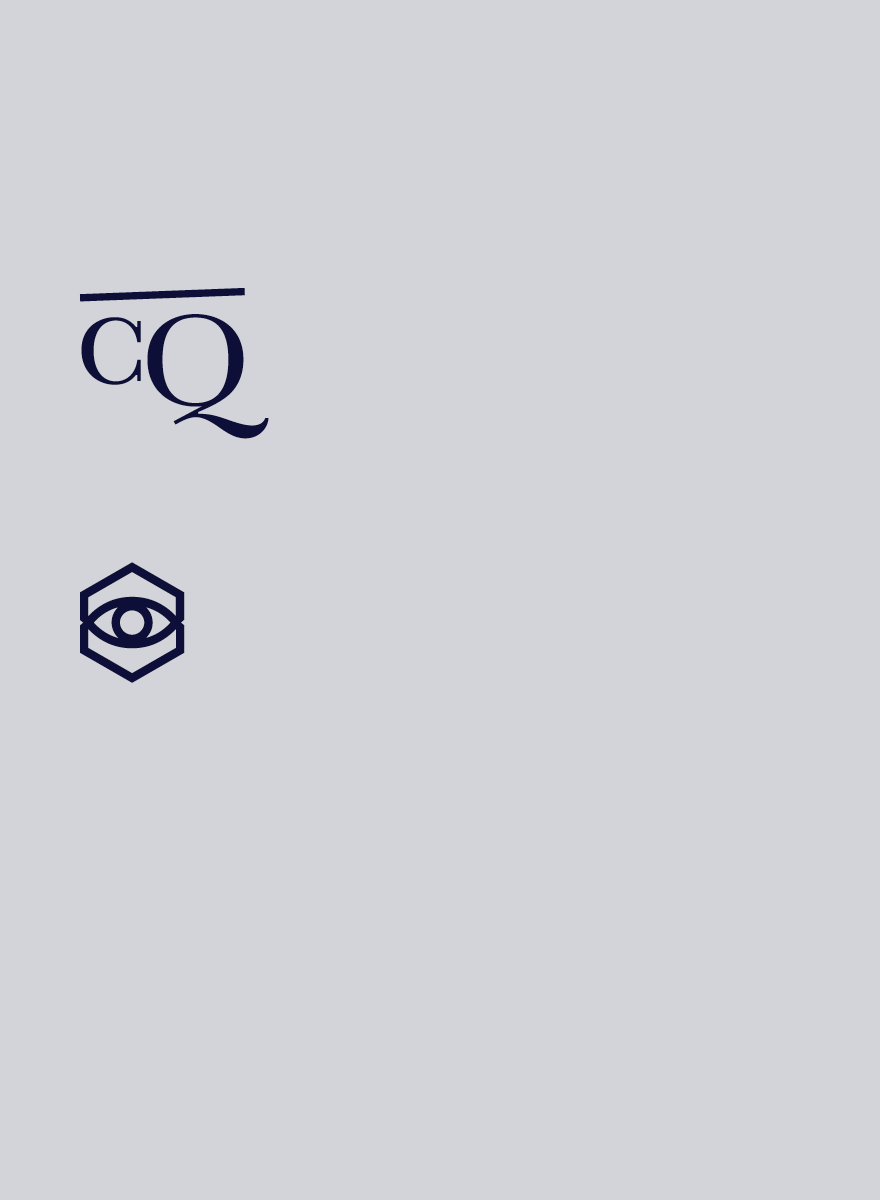 TKET (pronounced “ticket”) will become a key component of the Strangeworks QC™ (Quantum Computing) and EQ™ (Enterprise Quantum) ecosystems. With infrastructure-level integration, Strangeworks users will benefit from TKET’s enterprise-level support for multiple devices and languages as well as the SDK’s ability to enable rapid prototyping and benchmarking to extract maximum value from devices in the Noisy Intermediate- Scale Quantum (NISQ) era.

Used by top companies and institutions the world over, TKET is designed to maximise the performance of quantum algorithms and accelerate the development of quantum computing applications across multiple industry sectors, including chemistry, machine learning and optimisation.

“TKET’s high-performance features and enterprise level support make a perfect addition to our quantum computing ecosystem and supports our mission to democratise quantum computing by delivering tools that simplify quantum production workflows for developers, researchers and IT systems managers,” said Whurley, Founder and CEO of Strangeworks, “Adding Cambridge Quantum to our Quantum Syndicate and TKET to the Strangeworks ecosystem is more validation that we are the go to Quantum Service Provider to government and enterprise.”

Strangeworks QS™ is a collaboration of hardware, software, education, and cloud service providers that are working to develop the implementation and testing of new quantum technologies across all industry verticals to help quantum physicists, data scientists, educators and enterprise developers execute, validate, and benchmark current hardware platforms.

Headquartered in Austin, TX, Strangeworks is a group of experienced serial entrepreneurs, enterprise software developers, and quantum physicists who seek to humanise quantum computing and make it accessible to everyone. By guiding companies through the confusion of quantum computing, Strangeworks helps accelerate the integration of this new technology in corporations, universities, and enterprises.

To learn more about how Strangeworks can accelerate your quantum journey visit their website or start learning for free on Strangeworks QC™.