On Location in Cambridge, England

Cambridge can be considered the birthplace of the computer and even greater notable contributions have emerged from the city. Among the most famous of Cambridge natural philosophers is Sir Isaac Newton, the inventor of calculus. In biology, Charles Darwin was famous for the theory of natural selection. Elsie Widdowson revolutionised the way the world assessed nutritional values, while Dorothy Hodgkins succeeded in identifying the arrangement of atoms in penicillin and the structure of B12.

In physics, Ernest Rutherford was considered the father of nuclear physics. J. J. Thomson was the discoverer of the electron while Georges Lemaître first proposed the Big Bang theory. In mathematics, Charles Babbage designed the world’s first computing system in the mid-1800s and Alan Turing went on to devise what is essentially the basis for modern computing.

It’s only natural that Silicon Fen, a large cluster of high-tech businesses focused on software, electronics and biotechnology, has emerged in and around the city of Cambridge. To date, Silicon Fen is one of the most significant technology centres in Europe.

Beyond academia and business, Cambridge is rife with things to see and do – from a brisk walk on the pub-lined Fen Rivers Way to a jump over Mathematical Bridge, some fine art browsing at Kettle’s Yard and a multi-billion year trek through time at Sedgwick Museum of Earth Sciences.

The Cambridge Union is a bustling hub and meeting point for the free exchange of ideas and discussions. It is considered the oldest debating society in the world, welcoming and engaging individuals from all walks of life helping to shape the future and the world we live in. From politicians to Olympians and business moguls to journalists, the Cambridge Union upholds the art of public debate and is the preeminent forum for free speech.

“One of the country’s most intimate and spellbinding museums, the collection of one man and his unerring eye; restorative, homely yet life-changing.”

The University of Cambridge campus is a centrepiece to the city of Cambridge, spread across 710 acres with 31 semi-autonomous colleges and over 150 academic departments, faculties and other institutions organised into six schools. Some notable alumni have emerged from the fields of mathematics, science and philosophy, including Charles Darwin, Stephen Hawking, Paul Dirac, J.J. Thompson, Georges Lemaître and others.

For the design fiends, the University of Cambridge also maintains an archive of punches used by John Baskerville, who is also known as “the greatest printer England ever produced” for his role in revolutionising printing in the 18th century. And hint, hint, Cambridge Quantum’s new Typeface Family Cambridge is a nod to Baskerville’s typographic eye and genius.

Between 1958 and 1973 Kettle’s Yard was the home of Tate Gallery curator Jim Ede and his wife Helen. Thanks to Jim’s friendships with artists and other like-minded people, over the years he gathered a remarkable collection, including paintings by Ben and Winifred Nicholson, Alfred Wallis, Christopher Wood, David Jones and Joan Miró, as well as sculptures by Henri Gaudier-Brzeska, Constantin Brancusi, Henry Moore and Barbara Hepworth. Today, Kettle’s Yard is the University of Cambridge’s modern and contemporary art gallery.

Professor Dame Jocelyn Bell Burnell first discovered pulsars in the 1960s while she was a postgraduate student at New Hall (now Murray Edwards College), carrying out research at Cambridge’s Cavendish Laboratory. She has become only the second woman to be awarded the Royal Society’s prestigious Copley Medal, the world’s oldest scientific prize.

Rosalind Elsie Franklin was a British biophysicist, physicist, chemist, biologist and X-ray crystallographer who attended Newnham College, Cambridge in 1938. Ms. Franklin made contributions to the understanding of the fine molecular structures of DNA, RNA, viruses, coal and graphite. 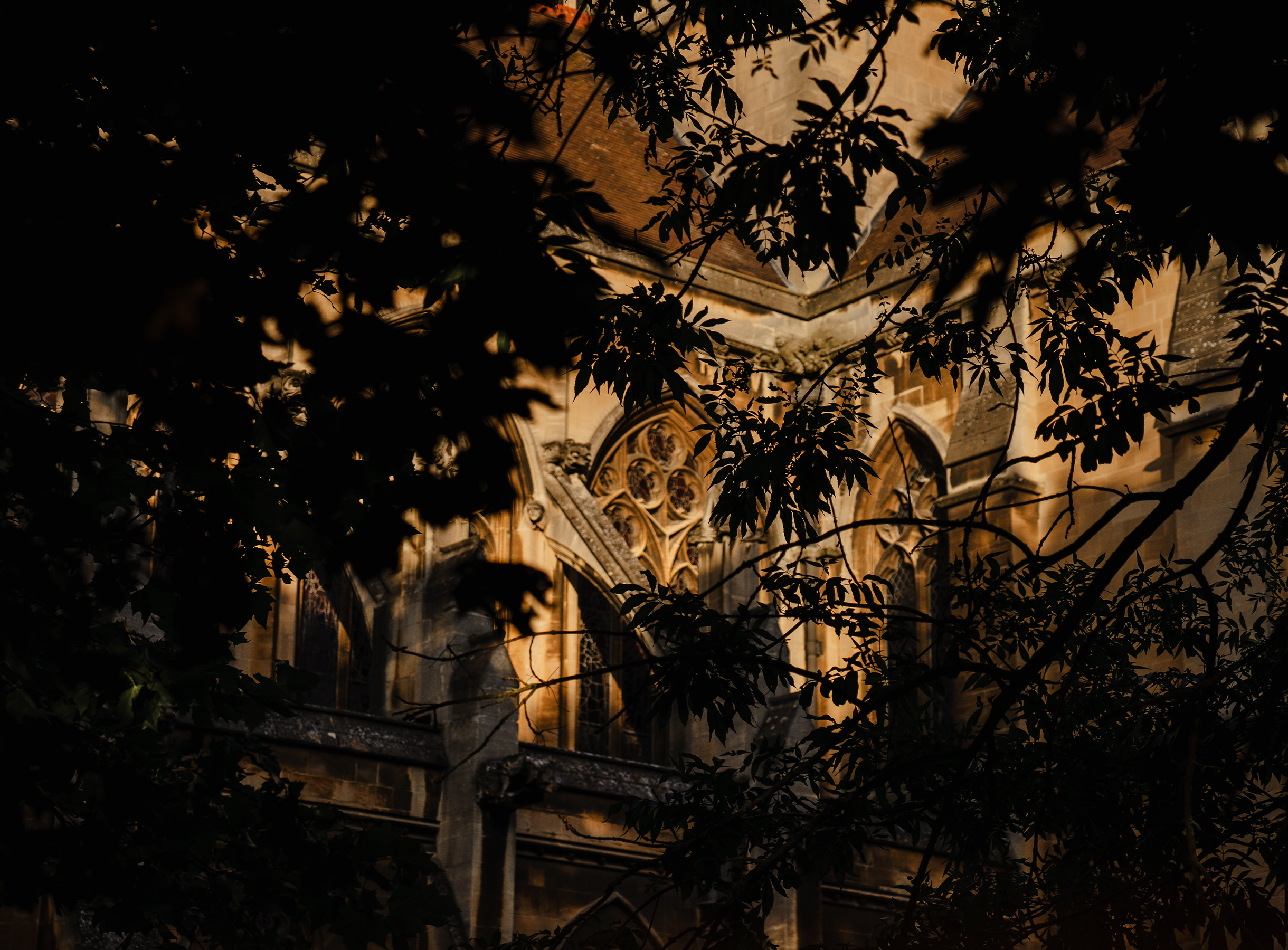 Market Hill, also known as the Market Square, is a marketplace in central Cambridge operating since Saxon times. The daily outdoor market is open from 10am to 4pm, with stalls selling street food, books, vinyl, CDs, DVDs, clothing and jewellery. Visitors can also buy fresh fruit and vegetables, fish and health foods. Sundays boast a farmer’s market, as well as works from the city’s talented artists, craftsmen, potters, sculptors and photographers.

The Museum of Zoology is one of Cambridge’s major attractions, holding many notable pieces discovered by the great naturalists, including Charles Darwin and Alfred Russel Wallace. On display are thousands of specimens spanning the entire animal kingdom – from elephants, giant ground sloths and giraffes, to birds, reptiles, insects and molluscs.

A walk through the Sedgwick Museum of Earth Sciences will take you on a 4.5-billion-year trek through time. It is the oldest of the University of Cambridge museums, having been established in 1728 as the Woodwardian Museum. Since then, the collection has grown from about 10,000 fossils, minerals and rocks to at least 2 million.

The Bridge of Sighs was built in 1831 and is named after the Bridge of Sighs in Venice, Italy, although they have very little in common save for the fact that they are both covered bridges. The bridge is one of Cambridge’s main attractions and Queen Victoria is said to have loved it more than any other spot in the city.

Although the slightly weathered Young Darwin monument is tucked away from immediate public view, it can be easily found in the garden of Christ’s College. The statue pays homage to a young Charles Darwin during his final year at the same college, reputed to be in 1831. To gain access to the premises, a nominal entry fee may be charged for visitors.

The Mathematical Bridge is the popular name of a wooden footbridge in central Cambridge. It merges the River Cam northwest of Silver Street Bridge and connects two parts of Queens’ College. The bridge designed by William Etheridge in 1748 utilising a tangent and radial trussing technique was known generically in the 18th century as a geometrical construction and is likely how the phrase Mathematical Bridge came into being.

Fen Rivers Way is a 48-mile walk between Cambridge and King’s Lynn following the Rivers Cam and Great Ouse. The main route mainly follows the rivers’ western banks. Since the Cambridge to King’s Lynn railway follows the river all the way up to King’s Lynn, it is easy to walk short stretches and catch the train back to the starting point. Quite a nice amble on a warm summer’s day with a few pubs speckled along the path in which you can grab a wayside drink.