Will Quantum Computers Truly Serve Humanity?
Let’s take advantage of this early stage of their development to avoid the mistakes of past technological upheavals

From the very earliest times in recorded human history, new technologies have been used for both positive and negative reasons.

Scientists such as Robert Oppenheimer, whose work ultimately led to the development of nuclear weapons, have been only too aware of how technology can be harnessed by society in ways that raise ethical challenges.

Our experience with computers is no different. New technologies have made life easier in many ways, yet we can see that when controls are lacking it can lead to unforeseen societal outcomes.

We are now on the threshold of a new computer technology era more powerful than anything that preceded it: the age of quantum computing. However, this time we have a chance to stop and think carefully about the ethical use of a transformative technology today while we can still shape the future.

Nicholas Niggli, deputy secretary general of the Republic and State of Geneva, a Swiss canton, believes it is possible to take a step back and anticipate the full breadth of the possible impact of new technologies. He cites the example of Henry Dunant, who co-founded the Red Cross. Dunant saw the impact of modern weaponry on war and conceived of the Geneva Convention as a way to instill rules designed to mitigate the new and fearsome development of mechanical warfare.

The word disruptive does not come close to describing the impact of quantum technologies. We have become used to describing new applications in sectors such as finance and banking as “disruptive,” but this term is inadequate in the context of quantum computing. There is now an informed consensus that the impact of quantum computers across a whole swathe of humanity’s lived experience will be akin to an industrial revolution at an even larger scale than anything we have previously experienced.

There exist today literally dozens of quantum processors all over the world with hundreds more likely to be unveiled this year and next. Many of these computers are still experimental, but companies such as IBM, Honeywell and Google have published roadmaps that will take today’s early-stage devices to ones that will have real-world impact. There are also dozens of start-up companies all over the world who have raised capital to build a quantum computer, including IQM in Finland, OQC in the United Kingdom and Xanadu in North America. 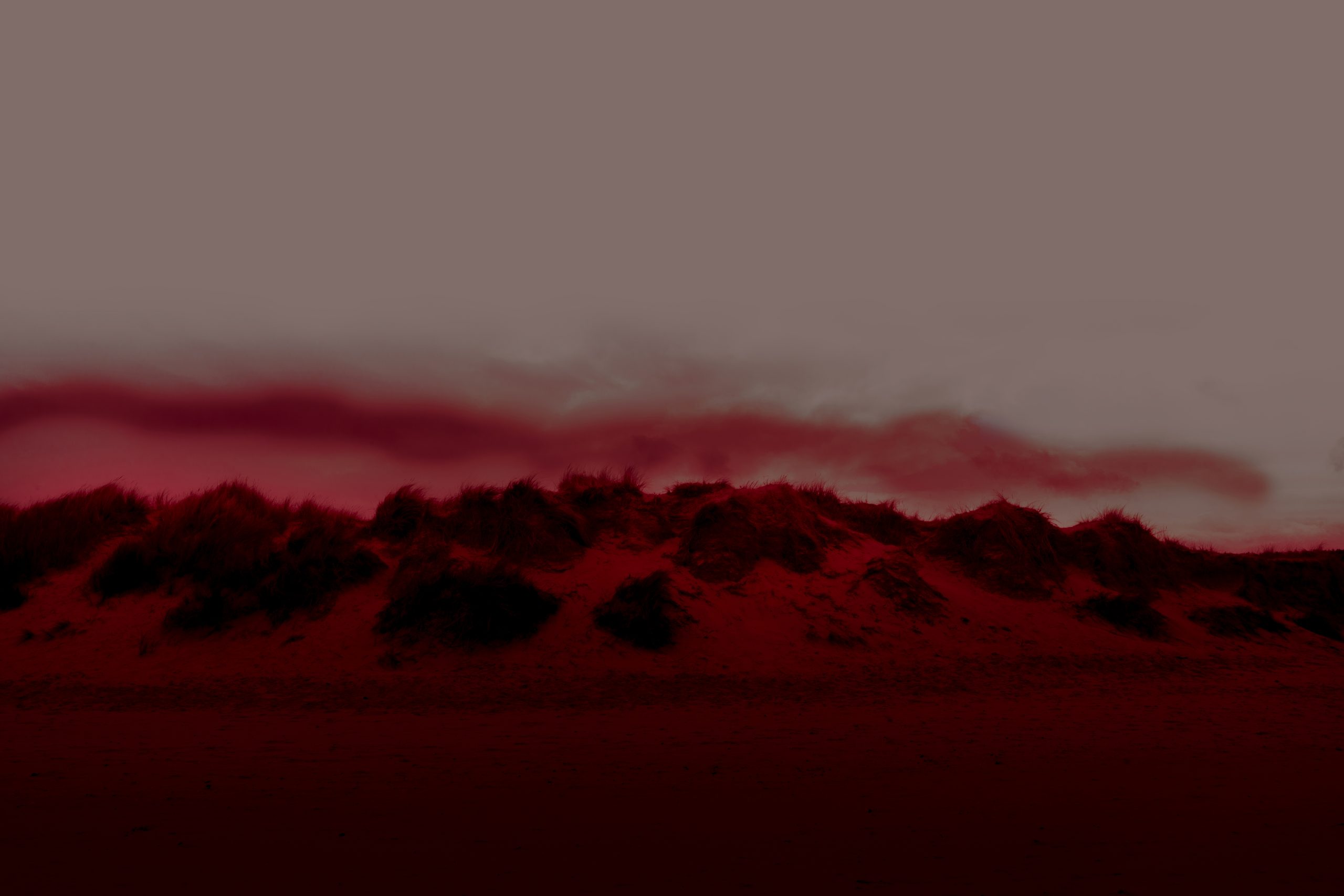 I do not know what I may appear to the world; but to myself I seem to have been only like a boy playing on the sea-shore, and diverting myself in now and then finding a smoother pebble or a prettier shell than ordinary, whilst the great ocean of truth lay all undiscovered before me.

Quantum computing will likely make its initial presence felt in areas such as drug development and discovery, materials science for developing better batteries, and carbon sequestration.  It will also amplify the power of AI in many fields, including real natural language processing and “optimization” problems, for example, efficiently routing thousands of delivery vans. Certain uses of quantum computers are already entering real life. The generation of unhackable keys for cybersecurity is just one example.

There are few, if any aspects of human life that will not be impacted when fault-tolerant quantum computers – machines that no longer suffer from error and instability – become commonplace.  With the rise of unprecedented computational power, however, there will be major new areas of ethical concern, including the acceleration of human DNA manipulation (Do we want to allow people to ‘edit’ their physical characteristics, for instance?); the creation of new materials for war; or an intrusive AI presence in most human activities.

In truth, far more areas will be impacted than we can imagine. Newton’s oft-quoted description of the enormity of what lies ahead of us is strikingly appropriate in this context:

I do not know what I may appear to the world; but to myself I seem to have been only like a boy playing on the sea-shore, and diverting myself in now and then finding a smoother pebble or a prettier shell than ordinary, whilst the great ocean of truth lay all undiscovered before me.

The potential of quantum computing has become a geopolitical issue. National programs across the world, from the U.S. to China, from the U.K to Japan, highlight national efforts at the expense of a global perspective. Huge amounts of money are being allocated to sometimes duplicative national research programs.

The COVID-19 pandemic has brought the world to a stark realization that despite the obvious benefits of globalization and the enormously beneficial ways in which technology has been adapted by societies in the past decades, there are still harrowing inequalities. One of the greatest challenges in quantum computing will be to determine how we can avoid a situation where an elite group of people or countries control quantum technologies.

It is true that once effective quantum computers are universally available, drugs and vaccines to protect us from some of the most horrible diseases such as cancer, Alzheimer’s disease and COVID-19 will be developed more effectively and more quickly than is possible today. However, if issues around the tragedy experienced by society during the past year can serve as any sort of catalyst, we need to start thinking about how we can ensure that all of humanity can benefit from scientific advances.

Some of the more obvious questions are

Let’s be brave and let’s not wait until it’s too late. Let’s make sure that as a society we embrace this debate and we don’t hold back.

There is in fact something even bigger at stake. Ask any scientist why they are excited by quantum computing, and they will say that quantum computers offer us a way to peer beyond the veil and understand the very nature of reality itself – truly, science for humanity.

We need to stay awake at the wheel this time and remain ever watchful, ready to address threats, mitigate possible harm and extend potential good universally so that we can deliver quantum technologies that bring the most benefit to the most people.

Below is a trailer from the film Quantum Ethics: A Call to Action, which features the author.

Let’s be brave and let’s not wait until it’s too late. Let’s make sure that as a society we embrace this debate and we don’t hold back.

Ilyas Khan is the founder and Chief Executive Officer of Cambridge Quantum. He is also chairman of the Topos Institute, a non-profit organization devoted to shaping technology for public benefit.
He is featured in a new documentary short titled “Quantum Ethics: A Call to Action.”

To Use Quantum Computers to Build Better Battery Simulation Models
This website uses cookies to improve your experience. We'll assume you're ok with this, but you can opt-out if you wish.
Read moreRejectAccept
Manage consent